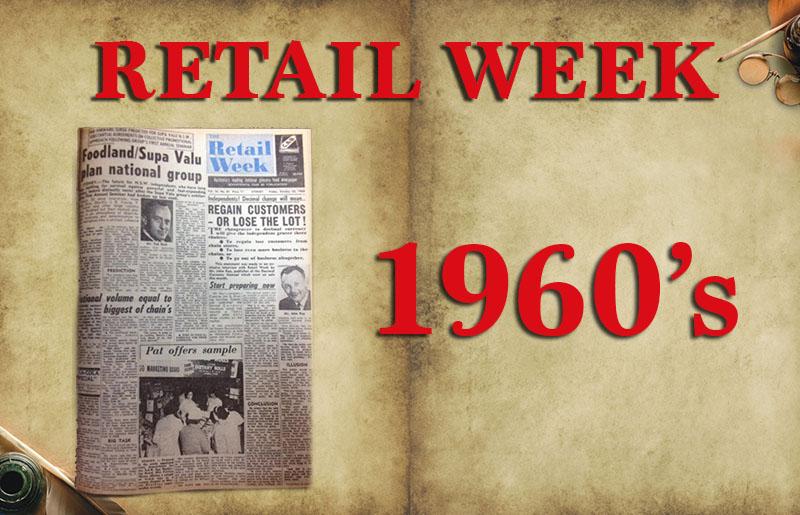 The 1960s was a decade of takeovers and mergers, not only in the industry, but at Retail World.

In October 1960, Retail Week announced the appointment of well-known newspaperman Don Myles as the magazine’s first full-time Melbourne editor. In another milestone for the magazine, Retail Week published its first annual review of grocery trends in 1961.

In February 1964, the National Association of Retail Grocers (NARGA) launched its own publication, Foodworld, which pursued parallel operations with Retail Week until May 1966 when Retail Week was purchased by the Packers’ Australian Consolidated Press and merged, taking the new name Retail World.

The last issue for the decade carried the first modern Retail World market share analysis –Annual Report of the Grocery Industry, 1969-70. The report featured the highlights of a new analysis of the concentration of grocery power in Australia, the first set of market shares for individual grocery accounts based upon suppliers’ sales to ‘points of delivery’. That tracking system continued using the same methodology, right until December 1995, when it was replaced with AC Nielsen’s Scantrack Market Shares.