Customer loyalty schemes a cause of concern 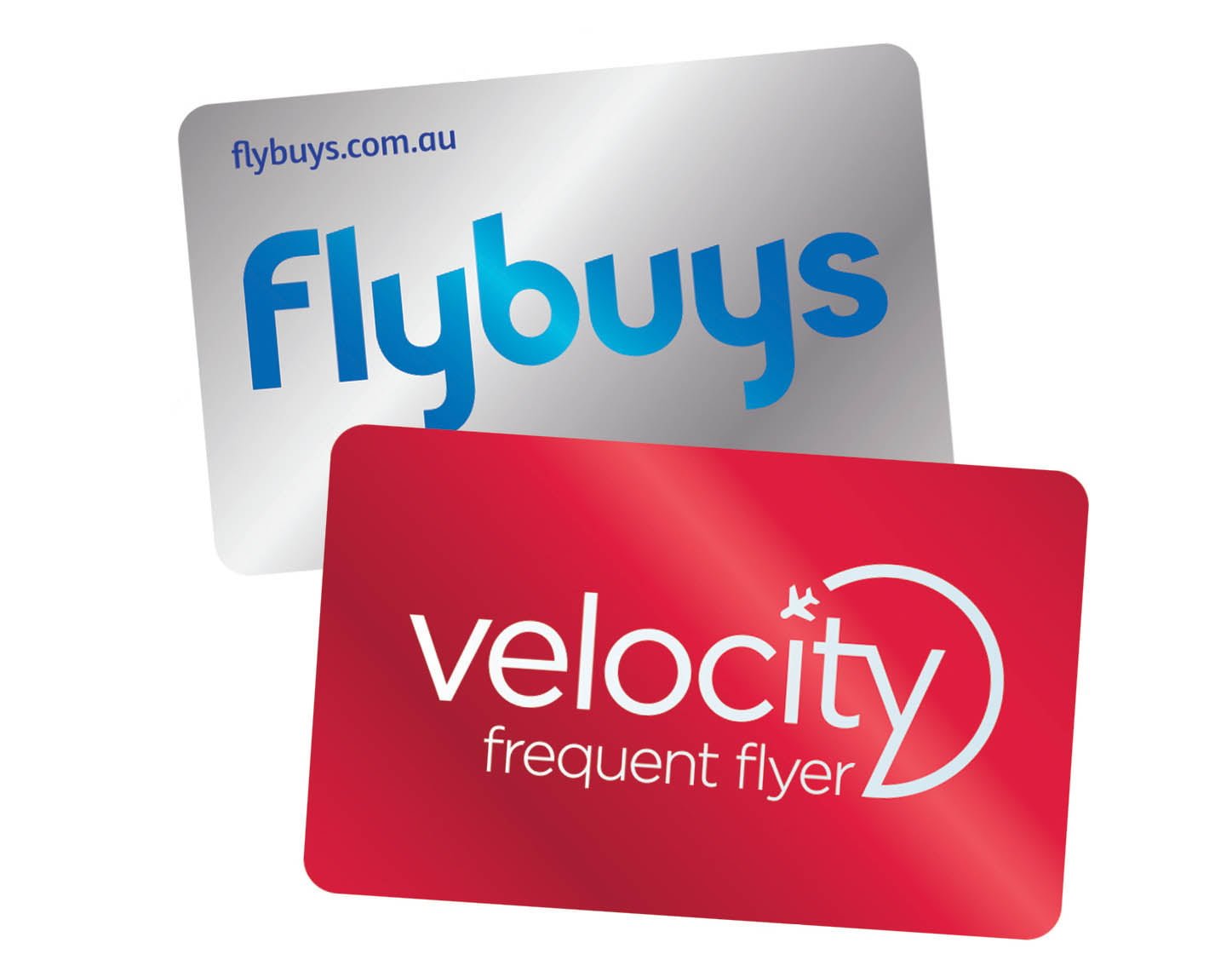 Customer loyalty schemes, including frequent flyer, supermarket and credit card operators, must ensure they are not misleading consumers according to an ACCC draft report.

The ACCC’s Customer Loyalty Schemes draft report raises concerns about the opaque terms and conditions of loyalty schemes preventing consumers from making informed choices that align with their privacy preferences.

It also reports that consumers have limited control over how their personal information and other data could be used by loyalty schemes and with whom it could be shared.

According to the draft report, almost nine in ten adults are members of a loyalty scheme, with the average Australian carrying between four to six loyalty cards. Some of the most popular Australian loyalty schemes report having more than 10 million members.

ACCC Chair Rod Sims says the privacy policies of these schemes are frequently very vague and don’t tell consumers who their data is being shared with or how it is being used, shared or monetised.

“The data that loyalty schemes collect can be used to profile consumers and produce insights about their purchasing behaviour,” he said. “These insights about consumers may then be shared with or sold to third parties.

“Consumers may also be shocked to find that some schemes collect their data even when they don’t scan their loyalty cards, or that they combine it with data from other sources that they might not even be aware of.”

The ACCC has received reports from consumers that they haven’t earned, kept or been able to redeem their points in the way they expected.

“Many people think they can redeem their points for a free flight, but in some cases, the cost of purchasing an airfare without using points may be similar to the cost of a flight using points once the airline adds on taxes and charges,” Mr Sims said.

“Loyalty scheme operators must ensure they comply with the Australian Consumer Law, including by avoiding statements that are incorrect or likely to create a false impression, and avoiding unfair contract terms.

“Loyalty schemes also need to review the way they explain to customers how their schemes work, and how they notify their consumers of any reductions to the benefits offered.”

The draft report proposes four recommendations arising from the ACCC’s analysis of information provided and research commissioned and conducted to date on customer loyalty schemes.

The ACCC is seeking comments on the draft report by October 3 2019 and expects to release a final report in late 2019.

Competition and consumer issues arising from customer loyalty schemes are a priority area for the ACCC in 2019.