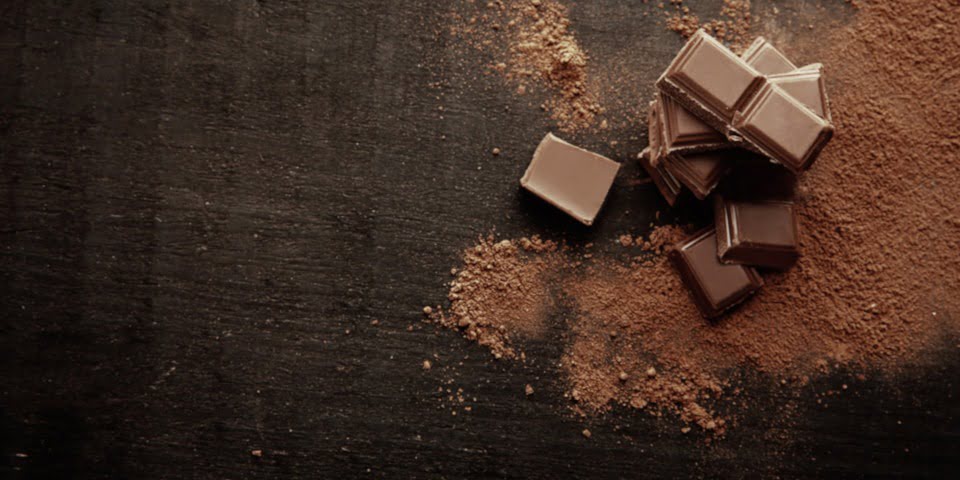 According to Darrell Lea, the purchase enables it to establish a chocolate “centre of excellence” in Melbourne.

The company says the acquisition will create up to 50 new jobs within the first year of operation. It has also said all current full-time Heritage staff will keep their jobs.

“There are wonderful synergies between Darrell Lea and Heritage,” Darrell Lea CEO Tim York said. “These present exciting opportunities for us to expand our footprint into new categories and with more products.

“Until now, people have viewed us as a Sydney company. But with manufacturing expansion into Victoria, we can forge stronger relationships with our retailers and consumers.”

Darrell Lea says the acquisition, which comes three months after it bought Life Savers from Nestlé, is in line with its growth and acquisition strategy. The company says it will cement its plans to be a major confectionary force in Australia.