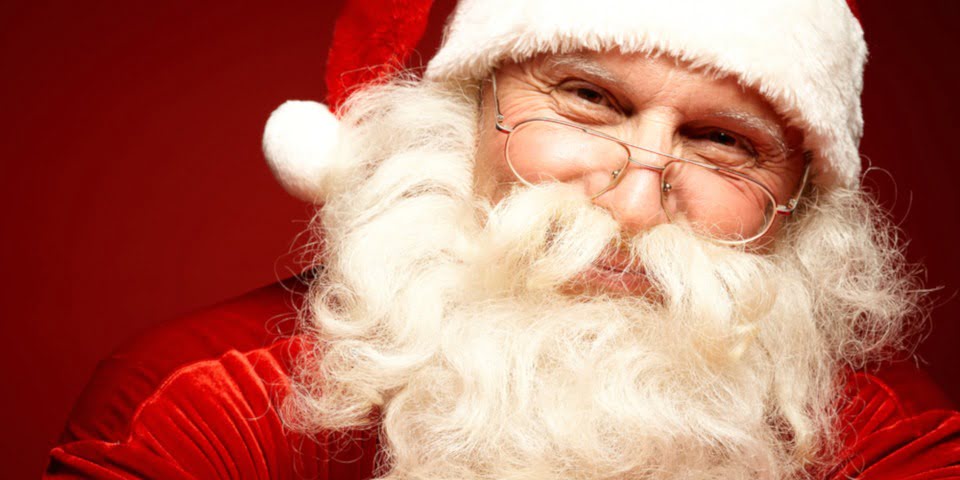 Australian retailers are approaching Christmas with a strong sense of optimism, according to the latest Deloitte Christmas Survey.

Now in its seventh year, key survey findings include:

National leader of Deloitte’s Retail, Wholesale & Distribution Group David White said: “Broadly speaking, our retailers are optimistic … They expect to increase both their sales and profit margins compared with last year, pinning their hopes on two key areas in particular – a strong product mix, and an uptick in online sales on the back of investments they’ve made in omnichannel business models.

“Discounting will remain an important Christmas sale strategy, with more than 60 per cent of retailers planning to discount, and a further 21 per cent still to make a call on this front. Importantly, they are looking to hold strong on pricing this side of Christmas, with lower pricing only on the agenda as part of Boxing Day sale strategies.

“With shoppers choosing to look and buy later and later each Christmas, helped by continuing improvements in online offerings and faster and more reliable delivery services, the first trading week in December will be of intense interest, and likely to cause at least some jittery nerves.”

‘Underestimate Amazon at your peril’

Mr White says more than eight in ten retailers believe Amazon won’t have any impact on their Christmas trading. But he also believes they can’t afford to be complacent about the online retail giant.

“Amazon remains at least one very large elephant in the room,” he said. “While we’ve yet to see the full force of Amazon locally, its Prime offering isn’t as compelling – yet – as in the US and UK in terms of driving volume of impulse buying and loyalty to the platform. This may help explain why 90 per cent of our respondents said Amazon hasn’t affected their business since its local launch.

“But it’s important to learn the lessons from other countries where Amazon has been so successful. Amazon Australia continues to invest heavily in its infrastructure and people. But it’s not realistic to expect the creation of a multi-billion-dollar business overnight. So, it’s a word of warning – underestimate Amazon at your peril.”