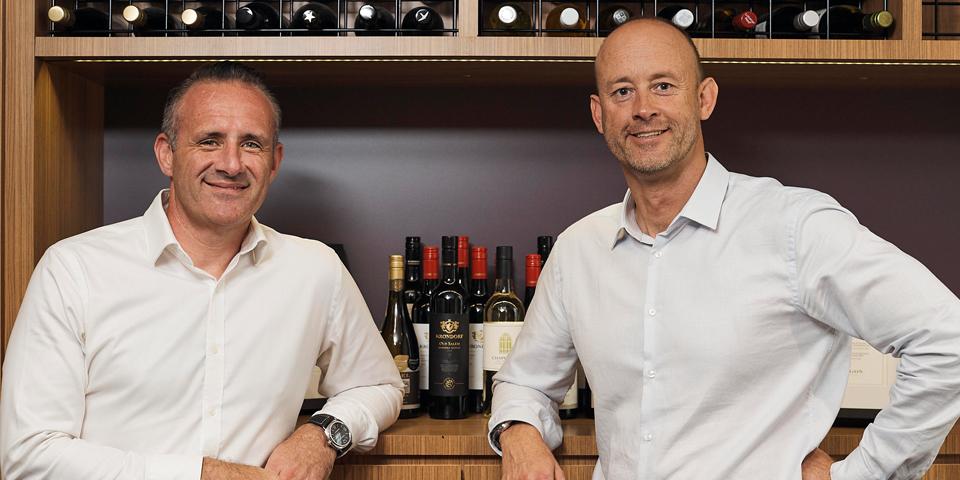 “We are delighted to announce the appointment of Steve and Colin to the key roles within Endeavour Group, subject to the Board approving the demerger of Endeavour Group,” says Woolworths Group Chairman, Gordon Cairns.

“Both Steve and Colin are highly experienced executives and have held key leadership roles across Woolworths Group in food, drinks and hospitality.”

Mr Donohue has experience as a store manager in Dan Murphy’s as a 19 year old, progressing into senior buying, merchandising and marketing roles.

“With their in-depth knowledge of the industry and deep understanding of the business, they’re ideally placed to oversee the next phase of growth for Endeavour Group, while also sustaining and building on our existing partnership,” concludes Mr Cairns.