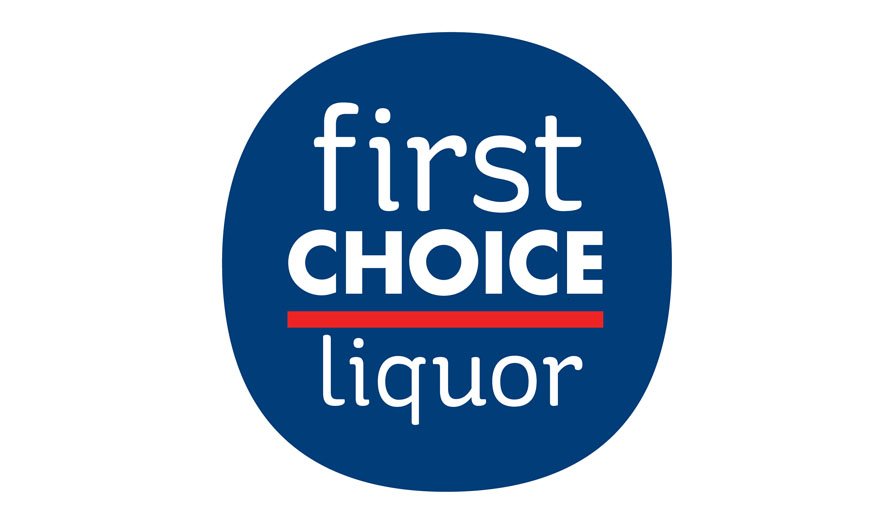 Less than one percentage point separates First Choice from its runner-up, Cellarbrations (93 per cent), while its perpetual rival, Dan Murphy’s, is close behind in third place (92 per cent).

Compared with some of the categories measured in the awards, where customer satisfaction levels can vary dramatically between contenders, liquor stores tend to attract similarly high scores. Only IGA Liquor lags behind, ‘satisfying’ a relatively low 76 per cent of its customers (a dramatic year-on-year decline from 91 per cent in August 2015).

Part of the Metcash-owned Independent Brands Australia (IBA) group, IGA Liquor’s decline is in striking contrast to its fellow IBA-owned chain Cellarbrations, which has gone from satisfying 78 per cent of its customers to 93 per cent in the same period.

Despite their near-identical satisfaction scores, Roy Morgan data from the 12 months to June 2016 suggests that those who usually shop at First Choice and Cellarbrations may be ‘satisfied’ for different reasons.

When asked which factors were most important to them when buying alcohol, the two groups revealed some different priorities. For example, being ‘located where I do other shopping’ was important to a substantially higher proportion of Cellarbrations customers (48 per cent of respondents) than First Choice customers (28 per cent), while ‘good value’ mattered much more to First Choice customers (81 per cent) than those who shop at Cellarbrations (61 per cent).

Customers who usually shop at First Choice were far more likely than their Cellarbrations counterparts to consider ‘good range’, ‘good weekly specials’ and a ‘good place for buying bulk purchases’ important when buying alcohol, even as Cellarbrations customers placed a higher priority on ‘helpful staff’ and the store being ‘close to home’.

Meanwhile, a convenient location wasn’t a priority for those who usually shop at Dan Murphy’s. Forty-four per cent of respondents nominated ‘close to home’ and 24 per cent ‘located where I do other shopping’ as important factors when buying alcohol. The majority were more concerned with ‘good value’ (84 per cent) and a ‘good range’ (55 per cent).