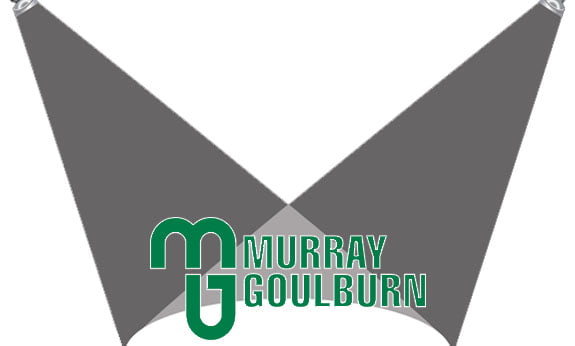 An ABC Four Corners investigation into the milk farm-gate price cut by milk producers Murray Goulburn Cooperative (MGC) and Fonterra in April this year has prompted a fresh round of scrutiny of Australia’s milk production industry.

Instead of the $6p/kg predicted milk solids price farmers were banking on, just under $5 a kilogram was the price paid, meaning that some farmers were paid less for their milk than it cost to produce it.

The federal Government has sought an explanation from the board of Murray Goulburn and is considering a Senate inquiry into MGC’s actions.

In a radio interview with the ABC, MGC Chairman Philip Tracy denied that the company should have warned suppliers earlier that its price estimate would not be met.

“In August 2015, we described in our financial results declining sales of food ingredients,” he said. “We were also pointing to a closing price between $5.60 to $5.90 per kilogram of milk solids because commodity prices were declining.”

In a question and answer session with suppliers on August 15, the company acknowledged that improvements could be made in the transparency of its price structures. It also maintained that its agreement with Coles was a “good deal for farmers”, citing a locked-in premium paid to farmers that sits above the farm-gate price.

Australian consumers have responded to the controversy by increasing their purchases of branded milk, from a 65-35 split in favour of private-label milk varieties, to a 50-50 private-label/branded milk market share.

Mindful Drinking Festival open to all for 2020