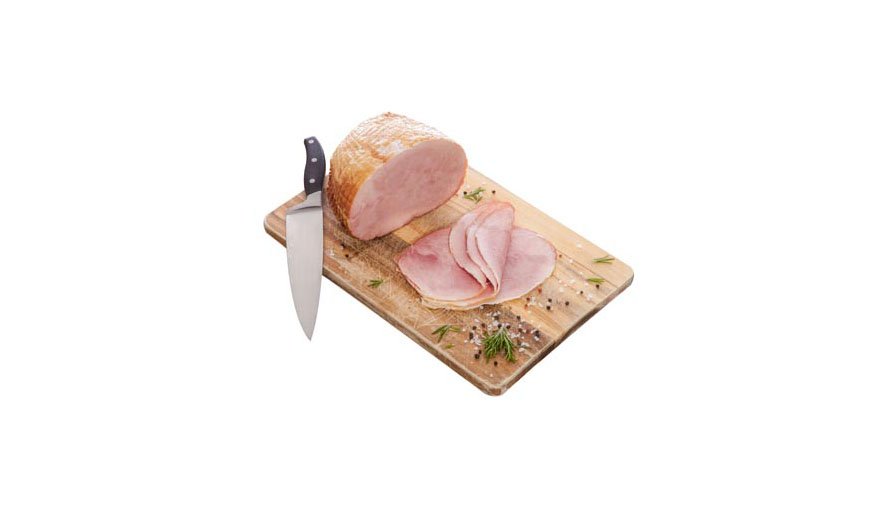 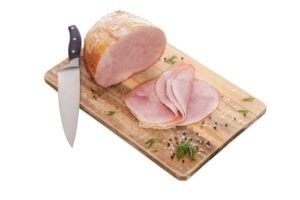 The boneless leg ham is traditionally cured and then double smoked for what the company says is a full flavour taste.

“Primo Champagne Ham is cooked and ready to eat, making it a quick and tasty solution for busy Australians at lunch time, as well as the perfect ingredient for making delicious meals,” Primo Senior Brand Manager Dawn Harper said.

“Slice or shave and top your favourite salad or pizza, dice or chop and toss through your secret pie or pasta recipe, or wrap around a slice of cheese for a nutritious afternoon snack.”

Primo Champagne Ham will be advertised in-store at Woolworths, including through deli floor decals, catalogues and food events.

Coles and the Heart Foundation are teaming up in encouraging Aussies to eat healthy and feel better, with the...
Read more
Business Insights

It’s happening… robots are taking over our jobs! Well not entirely. However, Catch Group is partnering with Körber to deploy...
Read more
eNewsletter

Australians consume a substantial amount of meat. Depending on the source, figures suggest Aussies in recent years have been...
Read more
434FansLike
541FollowersFollow
643FollowersFollow