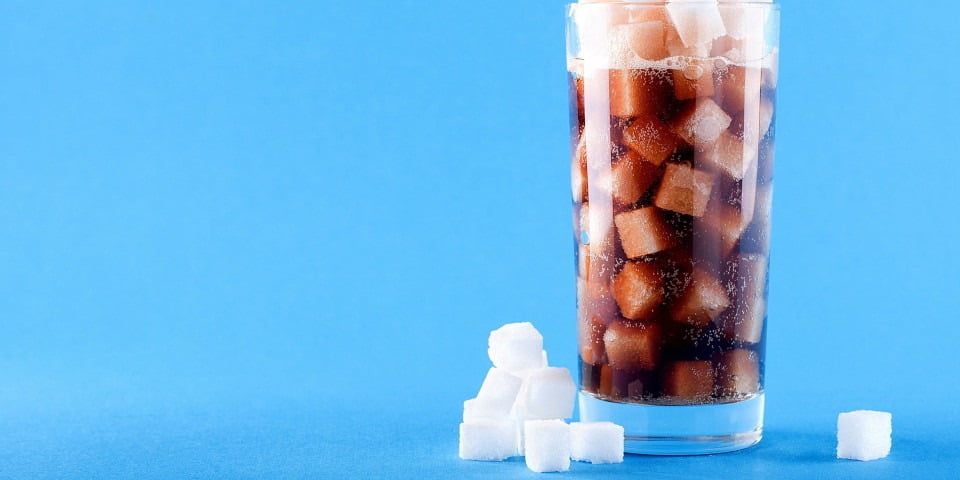 The 20 “leading” public health bodies behind Rethink Sugary Drink are urging the next federal government to prioritise a levy on sugary drinks to address Australia’s growing obesity crisis.

According to data released last month by the Australia Institute of Health and Welfare (AIHW), overweight (including obesity) is the most costly risk factor for Australia’s health spending by disease, contributing 18% ($4.3 billion) of health spending on diseases from modifiable risk factors.

The disease spending attributable to overweight and obesity includes spending on chronic diseases such as type 2 diabetes, stroke, dementia, coronary heart disease, kidney disease and many types of cancer.

The ‘leading’ source of added sugar

Cancer Council Victoria Director of Prevention Craig Sinclair says that as the leading source of added sugar in Australian diets, action needed to be taken on sugary drink consumption to address the growing cost of excess body weight on the lives of Australians.

“Australians are drinking 2.4 billion litres of sugary drinks every year. With a regular 600ml bottle of soft drink containing around 16 teaspoons of sugar alone, this figure is almost unfathomable and it’s having a serious impact on our health,” he says.

“Regularly drinking these drinks can see us gulping down much more sugar than our body could ever make use of, which can lead to weight gain. As this data shows, being above a healthy weight puts people at greater risk of serious chronic diseases including type 2 diabetes, heart disease and some cancers.”

‘Benefits’ of the levy

Australian Medical Association President Dr Omar Khorshid says that a levy on sugary drinks could significantly reduce the consumption of these drinks in Australia and lead to improved health across the country.

“Introducing a levy on these extremely sugary drinks not only sends a price signal to consumers that the product is unhealthy, but it also incentivises manufacturers to reformulate these drinks to reduce the sugar content to avoid the levy, resulting in products with significantly lower sugar content over time,” he says.

Mr Khorshid adds that the benefits of a levy on sugary drinks would go far beyond public health, with strong economic benefits projected as well.

“Simply introducing a levy on these drinks that provide no nutritional benefit and are not part of a healthy diet could generate $814 million annually. This could then be reinvested into other crucial public health initiatives,” he says.

“We are not the first to come up with such a levy, in fact over 60 jurisdictions around the world have introduced a levy on sugary drinks, with success already reported in a number of places, including the UK, Mexico, France, Chile and South Africa.

“We know this can work and we know that it would significantly improve the health of Australians.”

Mr Sinclair echoes this, saying there is a real opportunity for the incoming government to make positive, lasting change for the health of all Australians.

“If the Covid-19 pandemic has shown us anything it’s that healthy people are key to a healthy, functioning society. Without healthy workers, we cannot support a robust economy – we need to invest more into protecting and promoting good health to build resilience against future crises,” he says.

“It’s time for the incoming government now to take action.”