Retailers call on NSW government to ban the bag 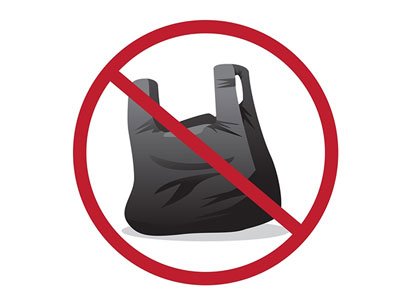 The NSW government has come under pressure from retailers to step up efforts to implement legislation to eradicate single-use plastic bags.

According to the National Retail Association, retail outlets across NSW are continuing to show widespread community support for a ban on lightweight plastic bags.

In association with the Boomerang Alliance, the NRA has welcomed previous moves by individual retailers that favour environmentally friendly, reusable bags, but in recent times several high-profile retailers have also implemented measures to eliminate the distribution of such bags.

However, in the absence of such legislation in NSW, the NRA is concerned that there are still hundreds of millions of bags still in circulation from many other outlets not following this methodology, which results in significant litter.

“As well as creating a litter problem,” the NRA said, “plastic bags are also polluting the environment and harming marine wildlife. Other states have successfully implemented laws that address this issue, while at the same time imposing minimal inconvenience on retailers and consumers alike.”

The NRA says it believes NSW can also contribute to the nationwide expansion of a  ban on plastic bags, as the gross impact that the bags have on the environment directly affects the reputation of the entire retail industry, which also includes those who have taken proactive steps to clean up the environment.

“Consequently, we – the major retailers and the Boomerang Alliance – have joined together to call on the NSW government to pass legislation banning lightweight plastic bags being provided at the check-out,” the NRA said.