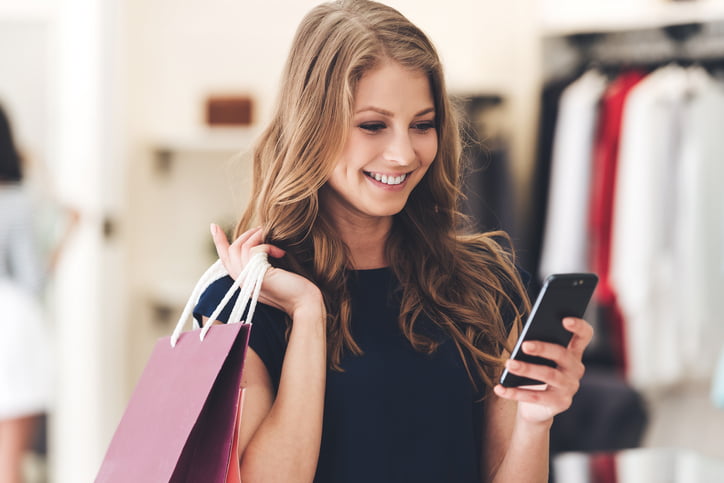 The digital platform for drive-to-store ShopFully Australia has been validated 97.6 per cent accurate by Nielsen.

The retail marketing app, which markets retailers digitally and directs shoppers to physical and ecommerce stores, has seen growth of more than 300 per cent in the past six months.

It is now ranked in the top 10 most downloaded shopping apps – with the likes of Amazon, eBay and Afterpay – with more than 1.5 million Australian shoppers.

Worldwide it has 50 million users and 650 retailers.

The third-party validation by Nielsen measured the accuracy of ShopFully’s footfall technology on a sample of 2,764 visits in Australia.

Historically retailers have been sceptical of the level of store visit accuracy because the Australian shopping landscape is made up of many small point of sale and multi-level shopping centres.

Technology behind the app

A machine-learning algorithm takes into consideration multiple factors based on behavioural patterns and shopper intent.

A distinctive metric is an accurate ‘dwell time’ that detects users who enter and exit the store premises and which enables the retailer to track time in store.

The algorithm also removes users who are likely just passing by or may be employees.

“We are constantly refining our methodology by using ground breaking technology with a team of more than 70 people, focused on product and technological development.”