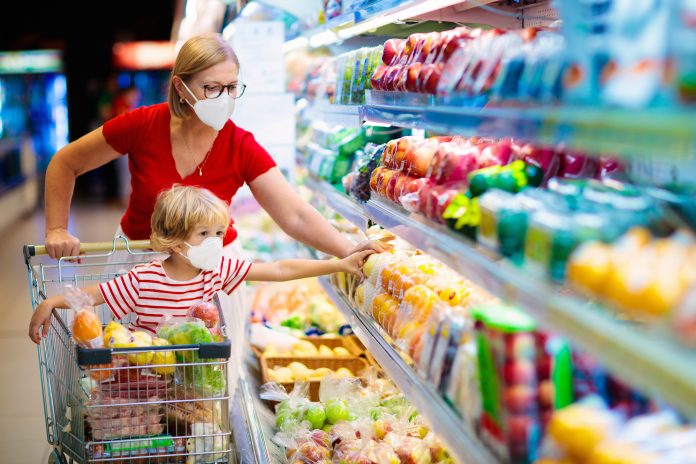 Australians have been shopping at an “unprecedented” rate during the last two years, says Roy Morgan, leading to “big gains” in trust for Australia’s leading retailers.

Retailers comprise seven of the top ten most trusted brands, according to Roy Morgan’s ‘Risk Report’, in the year ending December 2021.

The top five most trusted brands are Woolworths, Coles, Bunnings Warehouse, ALDI and Kmart; all unchanged from the prior quarter. Also in the top 10 are Myer in ninth place and BIG W in tenth place.

“Australia’s big retailers have enjoyed a bumper pandemic, and the increases in retail sales have also provided a rocket to the level of trust Australians hold in these companies they’ve relied on during the last two years to keep their fridges, cupboards and wardrobes well-stocked,” she says.

“Big two supermarkets Woolworths and Coles have again held their spots as the most trusted brands in Australia in December 2021 with big hardware retailer Bunnings Warehouse, fellow supermarket ALDI, and department store Kmart all holding their positions in the top five.

“As Australia leaves the lockdown/closed borders stage of the pandemic behind it will be interesting to see whether retailers can hold their spots at the top of the rankings when Australians have other options to spend their hard-earned cash on.

“The growing threat of inflation in the economy also presents a challenge to retailers about whether to pass on costs to consumers or let the inflation in the supply chain eat into their profitability.”

McDonald’s has re-entered the top 20 list while brands including Amazon, Harvey Norman, Uber, Twitter and Crown Resorts have all experienced “rising” distrust rankings during the year ending December 2021.

“Fast-food retailer McDonald’s has been the biggest mover with increasing distrust, and also a decrease in trust, in the ‘golden arches’ leading to a big jump in the distrust rankings – up 12 places to 15th overall,” says Ms Levine.

“Driving the big increase in distrust are people who say McDonald’s is ‘too motivated by profit and greedy’ as well as ‘lacking integrity’ and ‘ultimately, the food is mass-produced rubbish’.

“There were also many respondents who raised issues with the way they treat their largely young staff: ‘McDonald’s are a bad employer who exploit people in school for profit whilst not caring about the health or wellbeing of their employees’ and ‘McDonald’s exploits their workers by not paying them a fair wage’ and even that ‘McDonald’s is now using technology to replace staff’.

“McDonald’s has had a long-standing reputation for having ‘poor quality’ and ‘low standards’, but the rising complaints about their exploitation of workers and their ‘greedy’ and ‘profit driven’ corporate structure are now seeing distrust in the company become a real issue to confront going forward.”