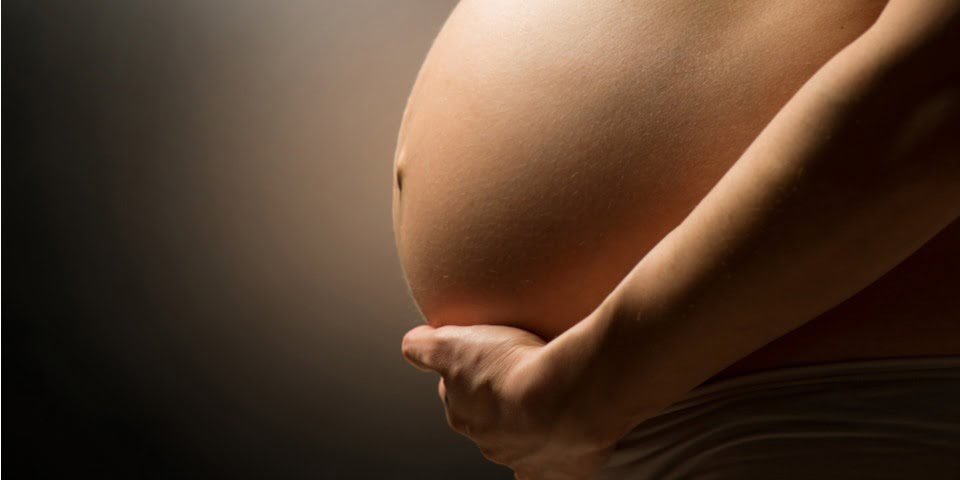 Woolworths Group says it has become the first Australian retailer to introduce superannuation contributions for 12 months of parental leave.

The move is part of a “revamped parental leave policy”, says the retail giant. The change will help close what Woolworths describes as “the superannuation gender gap”. The Association of Superannuation Funds of Australia estimates this gap at about 46 per cent.

More than 54 per cent of its 190,000 Australian team members are women, says Woolworths. So its new superannuation policy, it says, is set to make a “meaningful difference” to the retirement savings of thousands.

Woolworths Group Chief People Officer Caryn Katsikogianis said: “Almost 5,000 of our team members take parental leave every year. We don’t believe they should be disadvantaged in retirement for doing so.

“We know Australian women are retiring with a lot less super than men. As one of the country’s largest private employers, we want to play our part in closing the gap.

“We hope it’ll help create an even more inclusive workplace at Woolworths. Where all team members can enjoy the same rewards, resources and opportunities, regardless of gender.”

Rest CEO Vicki Doyle said: “Rest has been a long-term advocate of measures that ensure women have an equal opportunity to achieve financial security in retirement.

“We welcome Woolworths’ announcement. We know from Rest research into the impact of career breaks on superannuation that women who take a career break are predicted to retire with an average superannuation balance of $283,000 less than their male counterparts. This important measure will help improve the retirement outcomes for thousands of women.”

“The SDA has long advocated for super payments to be paid on parental leave, both paid and unpaid, because it helps provide a fairer superannuation system for women working at Woolworths who deserve security and dignity in retirement.”