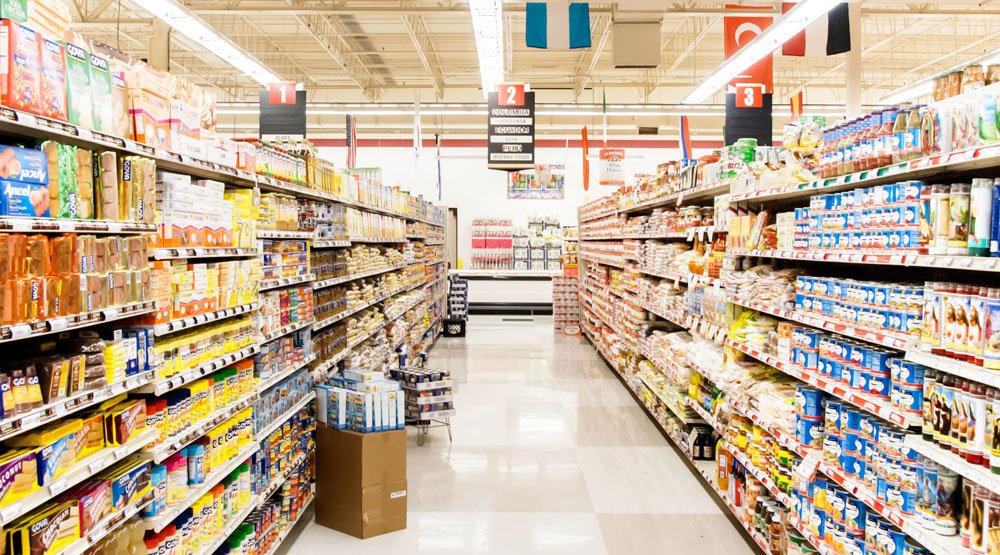 A report by the International Private Label Consult (IPLC) has found that mainstream retailers offering budget private label products have had no effect on the growth of discount retailer chains and may be hurting themselves.

The IPLC found that, with the exception of German retailer Edeka and SPAR, the budget private label equivalent was cheaper than the Lidl alternative, but Lidl’s private labels matched or bettered national brands for quality and packaging at a price 54 per cent lower on average.

“Mainstream retailers have tried to keep shoppers in their stores by offering low-priced products in no-frills packaging,” the report states. “This strategy has failed dramatically, however.”

Over the past few years, discount retailers in Europe have accelerated their growth, with ALDI and Lidl in the UK showing a market share increase of between 20 and 30 per cent per annum for the past three years. Market share has increased from 5.5 per cent in 2010 to 10 per cent as of March 2016 (source: Kantar WorldPanel).

The IPLC said that mainstream retailers believed they would reduce the risk of losing shoppers if they offered budget private label alternatives, but that the strategy was inadequate and outdated. Instead, they ran the risk of cannibalising sales of their national brand equivalent private labels and reducing trust in their store banner brand.

The report concluded that the budget private label would ultimately disappear, and that retailers such as Edeka and the Netherlands’ Jumbo Supermarkets had begun to focus on improving the quality and packaging of their private label equivalents as a means to combat the growth of discount retailers.