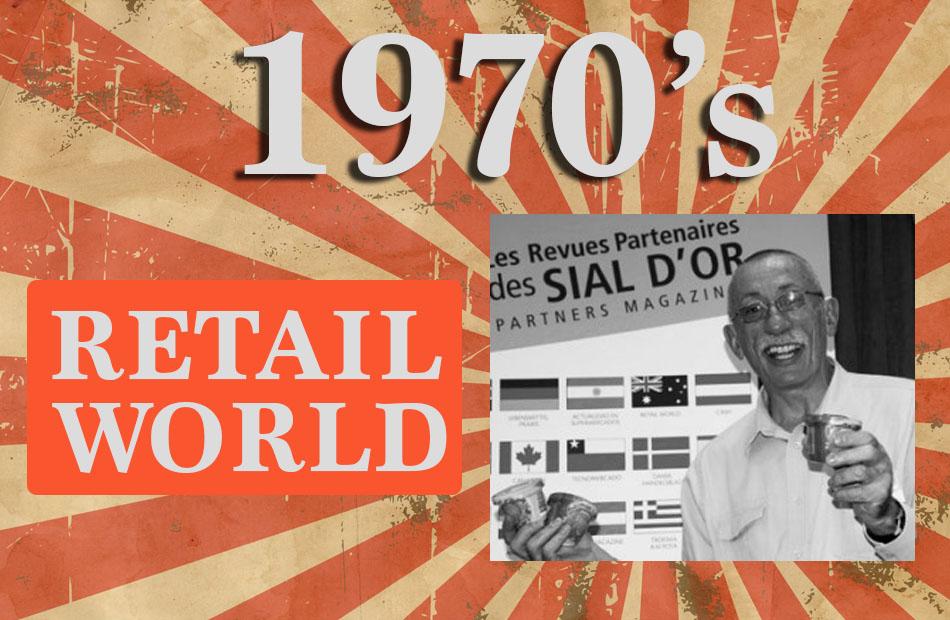 The 1970’s was a busy time for FMCG, with many retailer milestones reached during the decade, and considerable industrial unrest affecting the sector in the later years .

The 1970s marked many changes for Retail World. Still owned by ACP, the magazine was edited by Norman Kessell, who was replaced by Aub Williams in early 1972. By August, Eric Stephens, who headed ASM Associates, was appointed editor of Retail World. In July 1977, NARGA purchased the mega publisher’s share in Retail World from ACP.