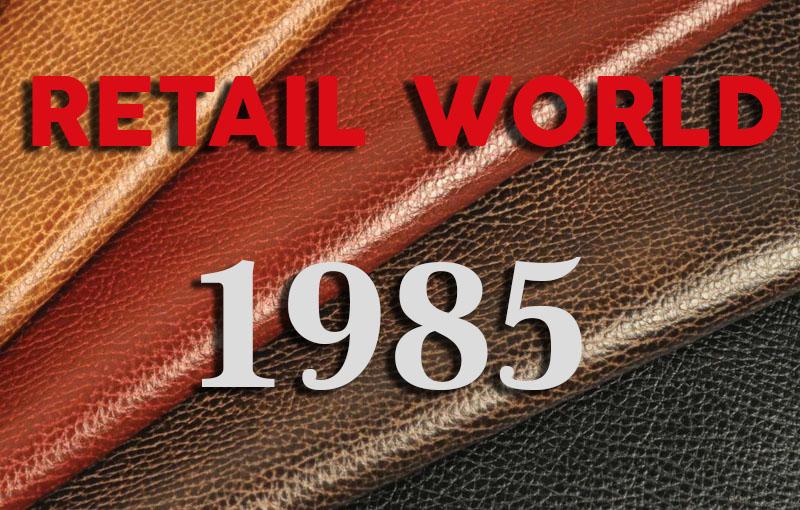 One of the most controversial wholesaler moves of the 80’s was the decision of Victoria’s Composite Buyers in April 1986 to acquire the Payless – Permewan business in 1986 from Melbourne’s Liberman family, which has owned the Payless and Permewan Wright chain since 1973. It was one of the few occasions in this industries history when a retail chain moved to the independent sector.