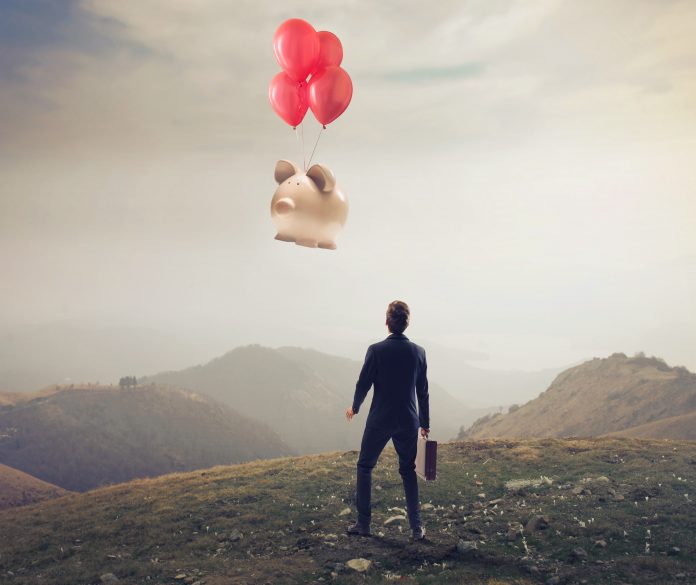 The federal government has been called to deliver an Australian Retail Industry Rescue Package amid collapsing retail revenues due to the coronavirus pandemic.

The Executive Director of the Australian Retailers Association Russell Zimmerman, and the National Secretary of the Shop, Distributive and Allied Employees’ Association, Gerard Dwyer say that the outbreak is having a large impact on retailers.

“Australian retail is the largest private sector employer in Australia, with 1.3 million people – many of them younger Australians, women and seniors – in retail jobs, and those jobs are in grave danger of being lost,” says Mr Zimmerman.

Mr Dwyer says the impact of coronavirus on retail trade and turnover warranted a united front between the SDA, which represented thousands of retail workers, the ARA, as the peak industry body for the sector, and the Morrison government.

“We share the ARA’s concerns that many, many businesses will close and thousands of jobs go as a result of this crisis, which is something none of us have seen before, and we urge the government to act as a stakeholder in preserving the viability of such a critical component of Australia’s economic infrastructure.”

“We must be emphatic: the collapse in consumer spending due to panic over coronavirus will destroy hundreds of thousands of jobs unless drastic action is taken now, and we call on the government to convene an Australian Retail Industry Rescue Package Taskforce to work with us to preserve retail and the jobs it provides,” concludes Mr Dwyer.