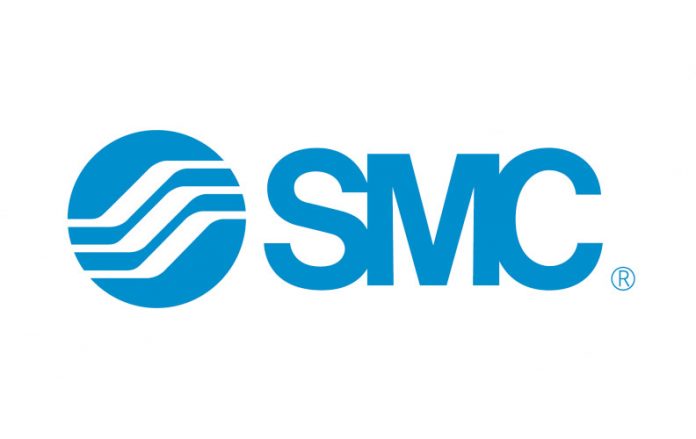 Traditionally, end users look at their operations holistically. They are not concerned with the day-to-day operations of just one machine but rather with how the factory operates – as a whole.

Compressed air is typically consumed in these factories in large amounts, across various applications and machinery. When looking to deploy efficient air management systems, just where do you start?

This is where SMC comes in says Bill Blyth (Energy Conservation Group Manager).

SMC’s AirMaS Technology and the Air Management System (AMS) can be the right tool to provide you the compressed air efficiencies on existing plant machinery and processes, that you require.

“We take into consideration the two elements of compressed air energy. Namely, pressure and flow. This improved air management can be installed on existing lines to assist with controlling energy” adds Bill.

SMC Corporation ANZ has a team of engineers who works with customers to establish firstly how much air is being used, the profile of energy consumption and what target they would like to achieve.

Bill and the team will then install monitoring and reapply more efficient compressed air energy using various standard SMC componentry and technology to get as close as possible to the desired target across each application.

One such success story is that of a food producer in Victoria. They made use of a high-speed filling and case packing machine which required large volumes of air consumption. Upon analysis, an ananlysis of the current air flow and pressure energy was taken by installing pressure, flow and power monitoring.

It must be emphasized that these tests were conducted during actual production and as such, the results were in ‘real time’ without affecting site operation. Typically, the technology is initially introduced would alongside the existing air control to ensure that there is no interruption to production whilst SMC commissions the applications for optimum results.

“When you analyse the air consumption profile graphs it becomes very obvious where the inefficiencies lie and where you are using much more than you need,” says Bill. Typically, your readings will indicate:

This result identified to the customer an excessive consumption and demonstrated the ability to reduce the existing 700kPa (pressure) to a target of 500kPa and reduce the flowrate by around 30%. “Using standard SMC componentry, correctly applied and configured to provide the AMS delivers value and a wealth of data to the customer. Data which helps them to achieve and (importantly) retain the saving and reduce bottom line when it comes to compressed air energy usage.”

A Recipe for Success

There are a few standard components which need to be in place says Bill. “These include strategically placed monitoring and compressed air pressure and volume control devices and technology. This forms the basic bones of the AMS system” he continues.”

“From here, we test the compressed air profiles and through adjustments we are able to accurately match the most efficient air profile using standard componentry to the existing system to deliver the desired outcome.”

Bill highlights the key factors that Energy Conservation Team considers during this process to establish a healthy system is:

By running the live trials with the customer, an Air Management System was configured (from standard components) to suit the factory and machine layout. SMC is encouraging customers to get in touch to assess their current air consumption and look at ways to improve their savings. “A little goes a long way and we are here to assist every step of the way” concludes Bill.

Email compressed.air.efficiency@smcanz.com to request more information or to set up a meeting.