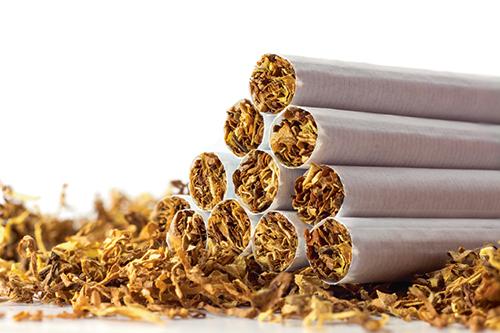 The Australasian Association of Convenience Stores (AACS) has branded the next set of upcoming tax excise increases on tobacco products as blatantly discriminatory.

AACS CEO Jeff Rogut said Labor’s plans to increase taxation on tobacco – which is already taxed more in Australia than nearly every other country in the world – is another example of one part of the community being isolated and demonised, simply for using a legal product.

“There is no greater example in the current day and age of lazy, shallow and hypocritical policy than taxing smokers to pay for whatever politicians think will garner votes,” he said.

“No longer even masking the hypocrisy of their actions, some politicians turn their ire blindly towards smokers, not for a moment considering that these adults already pay more than their fair share of tax, nor that many retailers will be potentially affected as those who choose to smoke are pushed more and more to the black market. The pretext that moves like this somehow support health no longer even seem to be a consideration.”

Mr Rogut also highlighted that the increase in tax further compounds the problem of illicit tobaccos being brought into Australia.

“Australia is one of the world’s strongest markets for illicit tobacco because of the way legal tobacco is treated from an excise and regulatory perspective,” he said.

“The amount of illegal tobacco that is being sold and consumed in this country has exploded since plain packaging was introduced, and as the endless series of tax hikes take a compound effect.

“What politicians have thus far failed to acknowledge is that, with the rise in the illicit tobacco market, the amount of tax revenue that goes uncollected by Government rises too.

“According to the most recent KPMG research, the market for illicit tobacco has grown almost 30 per cent in two years, costing the Government an estimated $1.35 billion in lost tax revenue last year alone.

Mr Rogut said that while AACS does not lobby on behalf of the tobacco industry, it was concerned for its members of more than 6,000 convenience stores that retail tobacco products.

“Retailers who responsibly sell a legal product bear the financial brunt of lost sales,” he said. “It is short-sighted policy that must be resisted.”