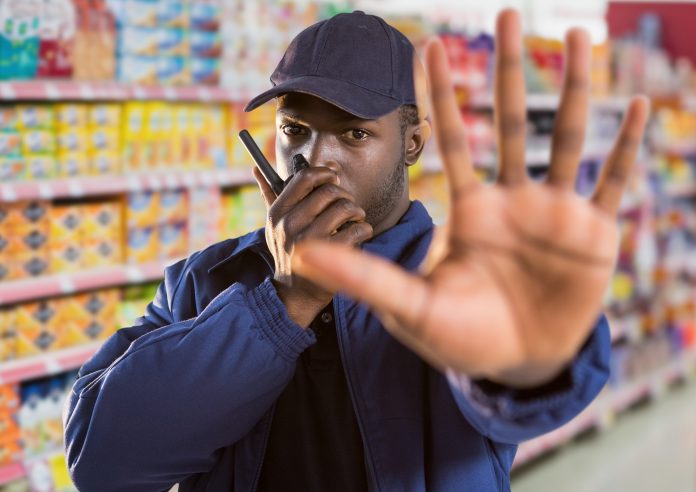 AACS CEO Jeff Rogut said security for retailers – always a concern, particularly for businesses operating late at night – will take on extra importance as lockdown restrictions are eventually wound back.

“As Government measures like JobKeeper and JobSeeker subside, we can expect cost of living pressure to build and we know from past experience that this can lead to increases in crimes against convenience stores including hold-ups, petrol theft and the widespread flooding of illegal cigarettes through the community,” Mr Rogut said.

“The fact many businesses will remain closed, some never to re-open, puts further pressure on those that do and opens them up to potentially greater risk.

“Just as small businesses like convenience stores need to be prepared for an easing of restrictions, so must police be prepared for the very real risk of increased criminal activity which might correspond,” he said.

Mr Rogut said the high cost of legal tobacco in Australia – the Australian Government’s latest round of excise increases kicked in recently – means retailers who sell tobacco are the most targeted by criminals.

It’s not just in Australia either. A recent report[1] by New Zealand Police shows that, of seven categories of businesses that are typically victims of aggravated robbery, four engage in the sale of tobacco and 76% of robbery incidents occurred in these four categories.

Tobacco is often the common denominator when it comes to robberies in Australia too, Mr Rogut says.

“The inappropriately high taxation placed on legal tobacco directly drives consumers to the black market, which is ably serviced by criminal gangs. Australia is one of the world’s most lucrative markets for illegal tobacco and as more people experience financial difficulty in the current climate, there are very real concerns that the illicit market could spiral further out of control,” Mr Rogut said.