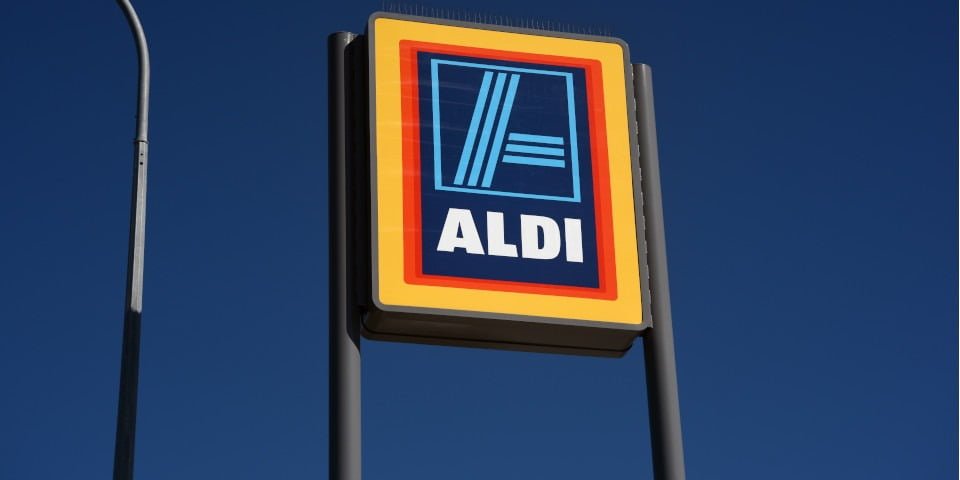 ALDI is celebrating its five-year anniversary in Western Australia this week.

Fast forward to June 2021 and the retailer has grown to operate 47 stores around the state, with plans to open another six stores over the next two years. This includes a store in Karrinyup next month, as part of the new-look Karrinyup Shopping Centre, and in Willetton, Clarkson and Albany early next year.

As ALDI has expanded across the western seaboard, the retailer says it has continued to recruit more locals.

“Our positive impact extends beyond our store footprint as we source locally where possible supporting local business communities. We currently partner with 80 Western Australian businesses such as Delroy Orchards, Key Produce and Turkish Bakeries who grow and produce our avocados, tomatoes and Turkish bread.”

“We have come a long way since opening our first few stores back in 2016 and we are excited to continue our expansion into new locations such as Albany, providing access to high-quality groceries at incredibly low prices for more Western Australians.”