ALDI: grocery must not compromise on sustainability commitments 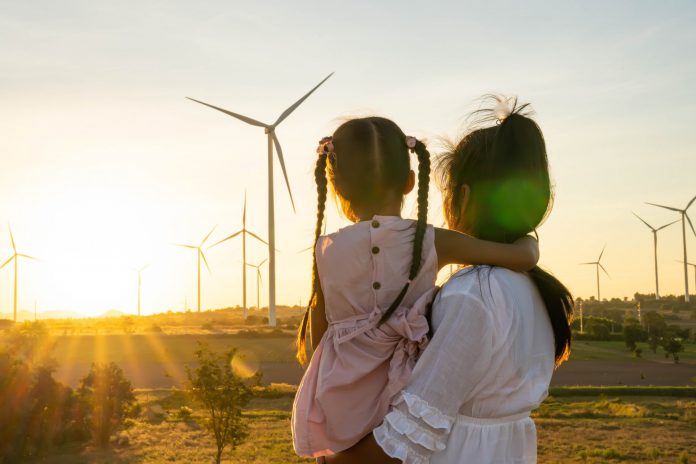 “But it may yet prove itself to have been the primary catalyst for a surge in public pressure on governments and the business community to do more. The commitments, claims and discourse that followed certainly took on a notable upward trajectory, albeit inflated in places,” says Mr Baker.

“That is until recently as attention began to slide towards the expected repercussions of an economic slow-down. Affordability became the primary concern. And that’s a problem, because environmental and economic conditions are now binary. We can no longer focus on one without the other.”

“It maps the progress we have made as Australia’s first grocery retailer to switch to 100% renewable electricity, reduce plastics from our supply chain, and commit to zero waste: the result of an organisation-wide conviction to make a positive impact on communities and the planet,” says Mr Baker.

“The fact that it follows so soon after the release of our 2022 Price Report [last month] is no coincidence. The correlation between affordability, provenance and sustainability has become a preeminent concern as consumers grapple with the dual challenge of economic prudence and environmental responsibility.

“It is a situation that that we believe is redefining the role of grocery in Australia. Fuelled by an accelerated sustainability agenda, we’re now seeing an alignment of issues that, collectively, are creating a systemic shift in the economy and reshaping stakeholder expectations.

“Some of that change can be attributed to new market regulation and reporting requirements. But there’s a broader shift in opinion about the role organisations must now play in mitigating risks associated with the climate emergency and the depletion of nature.

“The grocery sector is at the forefront of that expectation. The size, scale and impact of the food industry on natural capital, and its direct and indirect relationship with consumers through supermarket stores, means that there are few sectors that have greater opportunity to influence and inform a nature positive impact.

“Tackling an issue of that significance requires all of our attention. The UN Intergovernmental Panel on Climate Change’s most recent report on the consequence of inaction is a stark reminder of just how much we have to do.

“But the steps taken by organisations to mitigate the impact of climate change on people and eco-systems is no reason to make sustainable products inaccessible through price – all the more so when inflationary pressures are driving up the cost of living and undermining the confidence of consumers.

“Our Pricing Report found that almost all (98%) Australian grocery shoppers have seen an increase in the price of essential household items compared to previous years, with over four in five (81%) concerned about the affordability of living costs in 2023. In fact, consumers are worried about grocery affordability (51%), second only to petrol (59%).”

With the environmental and economic imperative fast becoming a singular issue, says Mr Baker, grocery customers are now looking to the industry to help them make purchasing decisions that are good for the pocket and the planet.

“As the cost of living goes up, so the grocery sector must double down on delivering more affordable and sustainably and responsibly sourced products to consumers,” he says. “One should not be at the expense of the other. Nor will consumers excuse it.

“Like others in the grocery sector, ALDI has always placed a focus on working in harmony with the communities in which we operate. We have helped consumers navigate the health and supply chain challenges presented by the global pandemic; provided a source of assurance and continuity to those impacted by natural disasters; and developed sustained and fair partnerships with hundreds of Aussie businesses.

“Through that role, our industry has secured the trust and confidence of consumers. How we align our environmental and economic contribution in the future, will determine how resilient that consumer confidence proves to be.”