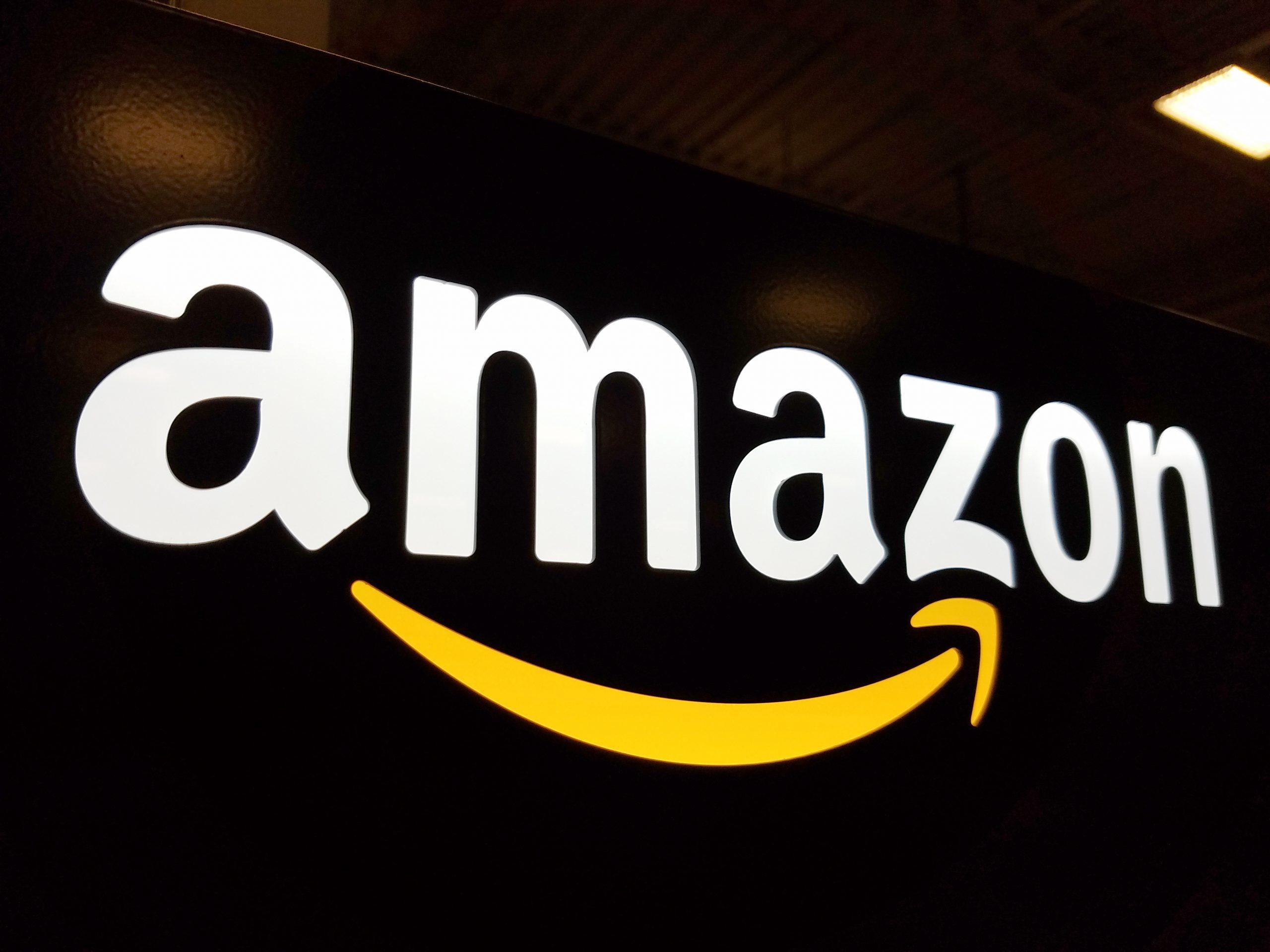 Once again, Amazon has found a way to innovate itself: by going a bit more traditional. The company recently opened its first Amazon Go cashierless grocery store in Seattle—showing it can blend its innovative digital approach with the conventional grocery store model. According to a survey by leading data and analytics company GlobalData, convenience is very important for consumers with 92% of consumers globally saying that they are interested in products that save time and effort.

This understanding of consumer behaviour, according to Yamina Tsalamlal, Associate Analyst at GlobalData, has always been Amazon’s strong suit. She comments: “Convenience and understanding consumer needs have been the two main factors undergoing every innovation in Amazon’s extreme growth in the last few years. That being said, it still has a lot of work to do as online grocery shopping hasn’t taken off as much as the company has expected. Only 11% of consumers globally say they buy their food online. In fact 86% of consumers globally say they buy food in supermarkets/hypermarkets*.

“The Amazon ‘traditional’ grocery store will show consumers that it has something for everyone: all the sections of a normal grocery store of its competition such as a bakery and ready meals section and even local Seattle brands. But the digital twist is overhead cameras and syncing with smartphones to track purchases and save consumers the time waiting in line.”

Another thing to consider is that 81% of consumers globally want to live a less complicated lifestyle (GlobalData Global Consumer Survey Q3 2019). This is even more relevant for Millennials, who are seen as the digital generation. Some 82% of Millennial consumers globally say they want to live a less complicated lifestyle. As a generation that has so much of its life digitized, many see the value of in-person shopping experiences as a way to ‘detox’.

Tsalamlal concludes: “Amazon’s decision to go a bit more ‘traditional’ with digital flavors for those who want a universally connected lifestyle shows that it understands the nuances in consumers and wants to provide customized and convenient experiences.”

The office of the Australian Small Business and Family Enterprise Ombudsman has welcomed the appointment of the Honorable Bruce Billson. Mr Billson will commence his...
Read more
Marketing News

Mars Australia is making the transition to use renewable electricity, with aim to offset 100% of the power at its six factories and two...
Read more
News

Most popular brands, difficult to recycle

Most popular brands, difficult to recycle

ACCC to re-authorise no advertising of infant formula