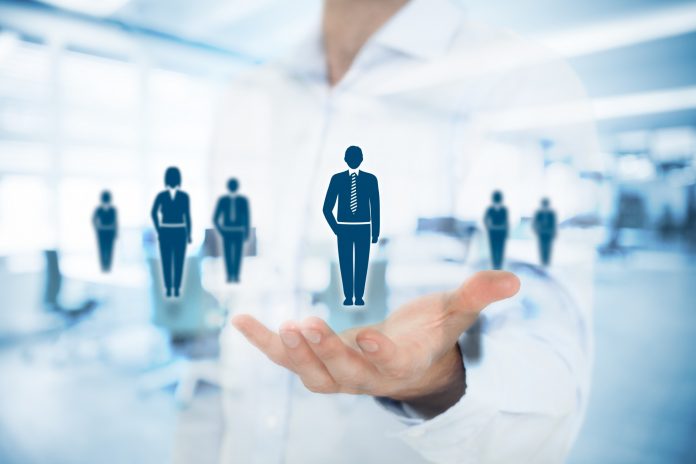 The Australian Retailers Association (ARA) has welcomed the passage of the IR Omnibus Bill through Federal Parliament, which provides clarity around casual employment and business certainty at a “crucial time” in Australia’s economic recovery.

ARA CEO Paul Zahra says while several elements of the bill haven’t been adopted, the definition around casuals is an important win for retailers.

“Casuals are a significant component of the retail workforce – they include many young Australians who are at the very start of their working lives,” says Mr Zahra.

“Having a clear definition of a casual employee is a significant win. It sets a clear path for them to transition to permanent roles if they wish, while protecting retailers from unfair ‘double-dipping’ claims which would have led to mass business closures and job losses.

“This has been a key advocacy area for the ARA, including our participation in the Attorney General’s casual employment working group. Casual employment changes were the only changes that passed the Senate this afternoon and we are proud to have been a part of this team effort.

“Australia’s economic recovery is delicately placed. Businesses are making critical decisions on their workforces with the looming end of JobKeeper and can now breathe a sigh of relief the issue around casuals has been resolved.

“We acknowledge the federal government, One Nation, Centre Alliance and other industry associations for the spirit in which they have worked together on these changes.

“Industrial relations reform is never easy, and while not everything in the government’s original bill has been agreed to, we have to take the wins whichever way they come.”