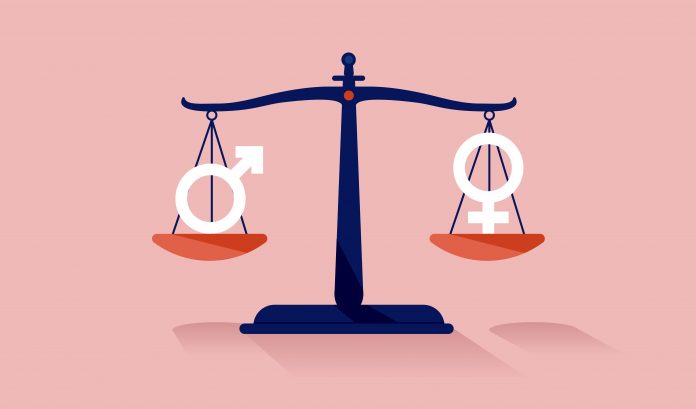 To mark International Women’s Day, the Australian Retailers Association (ARA) has released its gender equality position statement for the sector, promoted as the first of its kind for Australian retail.

ARA CEO Paul Zahra says that the position statement is a symbolic and substantive commitment that will continue to progress gender equality across the retail sector.

“Women are fundamental to the success of Australian retail,” he says. “They contribute approximately 75% of consumer spending and make up 57% of the retail workforce.

“Despite this, women only occupy 27% of board positions with Australian retailers and just 17% of our sector is led by female CEOs.

“In addition, our sector has a 15% pay gap between men and women in similar roles, which is one of the contributing factors to women retiring with superannuation savings 23% lower than men.

“We also know that women are much more likely to encounter sexual discrimination or sexual harassment in the workplace and are three times more likely to be victims of domestic and family violence.

“As Australia’s largest and most diverse industry association for retail, we are committed to unifying our sector behind a common vision for change that addresses these imbalances. Our immediate aim is to promote and progress gender equality across the retail sector to improve choice, career progression and financial security for women through their working life and into retirement.”

The ARA Position Statement for Gender Equality outlines the guiding principles and suggested actions that retailers could adopt to help address gender inequality in the sector.

In line with the theme for this year’s International Women’s Day, the ARA’s position statement aims to #BreakTheBias by progressing gender equality in Australian retail, so the sector can play a positive role in reimagining a world that is free from bias, gender stereotypes and discrimination against women.

“Gender equality is a complex issue that is quite rightly grounded in inequality between women and men in the workplace. However, we need to remain mindful that equality is a fundamental human right for all people, irrespective of gender identity,” says Mr Zahra.

“We also have to recognise that there are differences between how our largest national and international retailers are addressing gender equality, in comparison to our small and medium sized members who make up 95% of our membership. This is not a one-size-fits-all proposition, and we need to help our members pursue the actions that make sense for their business.”

The position statement has been developed and endorsed by the ARA Advisory Committee for Diversity, Equality and Inclusion (DEI).

Committee Chair Elise Sharpley from Deloitte says that the ARA Position Statement sets a positive example for other industry groups with leaders from Australia’s largest retailers coming together to establish an industry wide response to gender equality.

“Gender equality is a moral and commercial imperative,” she says. “There is a national call for change across Australia and it’s so exciting to see a group of aligned retail leaders coming together to put intention and action behind an authentic position.”

Mr Zahra says the ARA is incredibly grateful for the support and leadership shown by its DEI Advisory Committee in developing and endorsing the position statement.

“I am also proud that we have started to engage in public debate about diversity issues that are important to our members and sector,” he says.

“Our next step is to back up this position statement with the delivery of initiatives that will bring our commitments to life and shift the dial on gender equality in the Australian retail sector.”

ARA members can show their commitment to the ARA Gender Equality Position Statement by visiting retail.org.au/gender-equality.