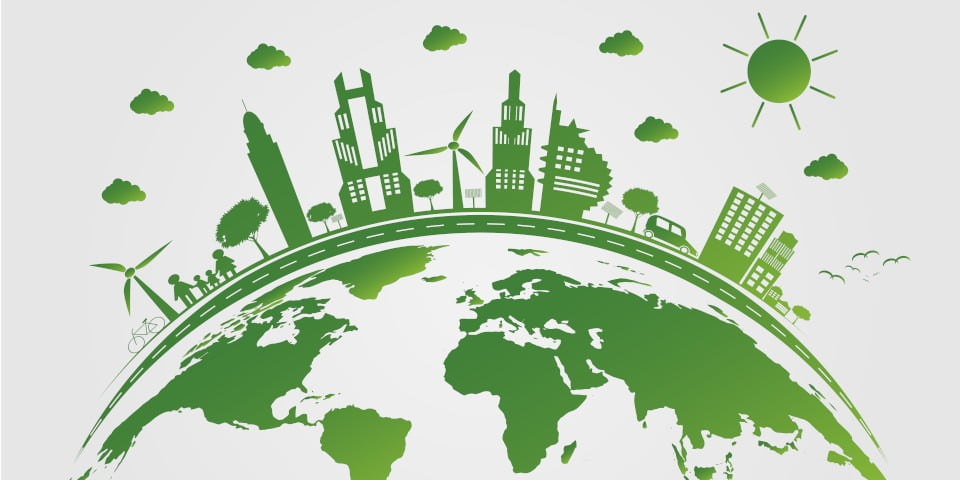 The Australian Retailers Association (ARA) has welcomed the Victorian government’s announcement that it aims to cut the state’s greenhouse gas emissions by 45-50% by the end of the decade.

The ARA also acknowledges the Victorian pledge that all government operations and facilities will be powered by renewable energy by 2025, and that half of all vehicles sold will be zero-emissions by 2030.

ARA CEO Paul Zahra says that sustainability has become increasingly important to the retail sector and that the announcement by the Victorian government was a significant step in the journey towards a low-carbon economy, the continued transition to renewable energy and the aspiration to reduce emissions from transport.

“We know that many of our members are committed to reducing their greenhouse gas emissions and to playing their role in the transition to a net-zero future,” he says.

“The recent announcement by the Victorian government is important for our members because it creates certainty that the market needs to invest in more renewable generation and build capability in low-emissions vehicles. Without that certainty and investment, our members would need to look at other, and more costly, means to meet their ambitious targets.

“This announcement also demonstrates the positive role that government can play in leading by example, helping to build the case for a transition to renewable energy for all businesses, including retail.”

While these commitments will bring Victoria in line with other jurisdictions, the ARA continues to advocate for national harmonisation in all areas of sustainability to minimise the potential for adverse price impacts as a result of different policy settings across borders.

“The Victorian government has a proven track record of delivering on its sustainability commitments, having met it’s 2020 emissions reduction earlier than planned,” says Mr Zahra.

“The ARA looks forward to working with government, our members and other stakeholders to help meet the Victorian emissions reduction targets by 2030.”