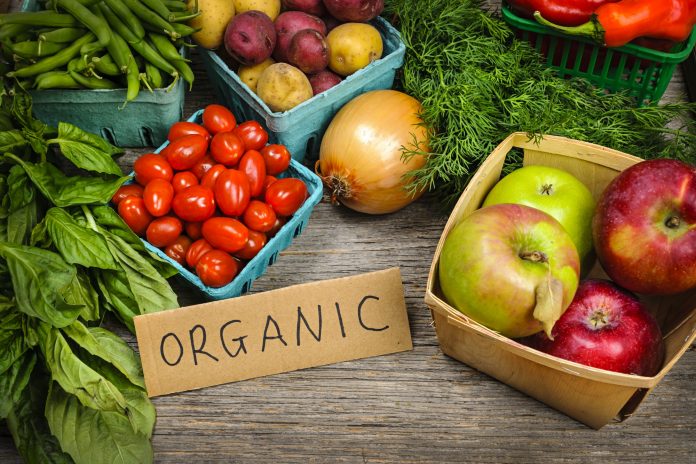 A UNSW expert is stating that when you buy organic food, you don’t always get food free from pesticides.

When produce is labelled as organic, it generally comes with the concept of being free from hormones and pesticides. 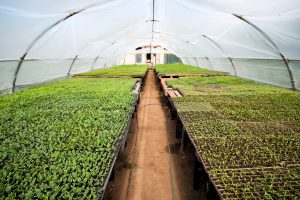 Food and health expert, Associate Professor Jayashree Arcot from UNSW School of Chemical Engineering says organic farms are only certified after they have been operating under organic principles for three years.

“As consumers, we know that generally, organic foods are grown and processed with synthetic chemicals,” says Assoc. Prof. Arcot.

“Animals are raised without growth hormones or antibiotics on a 100% organic diet.

“However, what the consumers see labelled as organically grown food may not be organic, unless it has been certified.”

She clarifies, “In the market, there are pesticides approved for organic and agriculture – these are supposed to be low in toxicity compared to pesticides used in conventional farming.”

Proof in the soil

Organic farming does not use synthetic chemical intervention.

Instead, it focuses on sustaining the natural state of the soil, often implementing practices such as crop rotation which involves changing the crop after every harvest.

In Australia, the levels of agricultural and chemical residues that are allowed in domestic and imported foods are set by Food Standards Australia and New Zealand (FSANZ).

“Australian fruits and veggies have very low levels of pesticides, in fact, even much lower than the minimum levels set by the Environmental Protection Agency in the U.S.,” adds Assoc. Prof. Arcot.

“It’s been shown that the levels of pesticides found in the produce we eat is actually a hundred times lower than the smallest dose that could be harmful to lab animals.

“So, people should not be alarmed if they do not purchase organic products.”

“Unless it’s certified by one of these organisations, there is no way of guaranteeing the authenticity of organic produce sold to consumers.

“The onus is on us, as consumers, to do our research before buying.”

UNSW Sydney asks the question, if organic foods can still contain pesticides, why are consumers still paying a premium?

“Organic foods are generally more expensive because organic farming is labour intensive and there are much high input costs,” says Assoc. Prof. Arcot.

“A recent review on the effect of consumption of organic foods on health shows that there may be a reduced risk of allergic disease and of overweight and obesity.

“But the study was ultimately inconclusive as consumers of organic foods tend to generally have healthier lifestyles which could confound the evidence.

“However, I believe the biggest winner is our environment. While organic farming typically has lesser yields, it has a smaller carbon footprint compared to conventional agriculture which is a large emitter of greenhouse gases.”

She concludes, “So, long-term there are health benefits to people if we reduce any emissions in our atmosphere.”