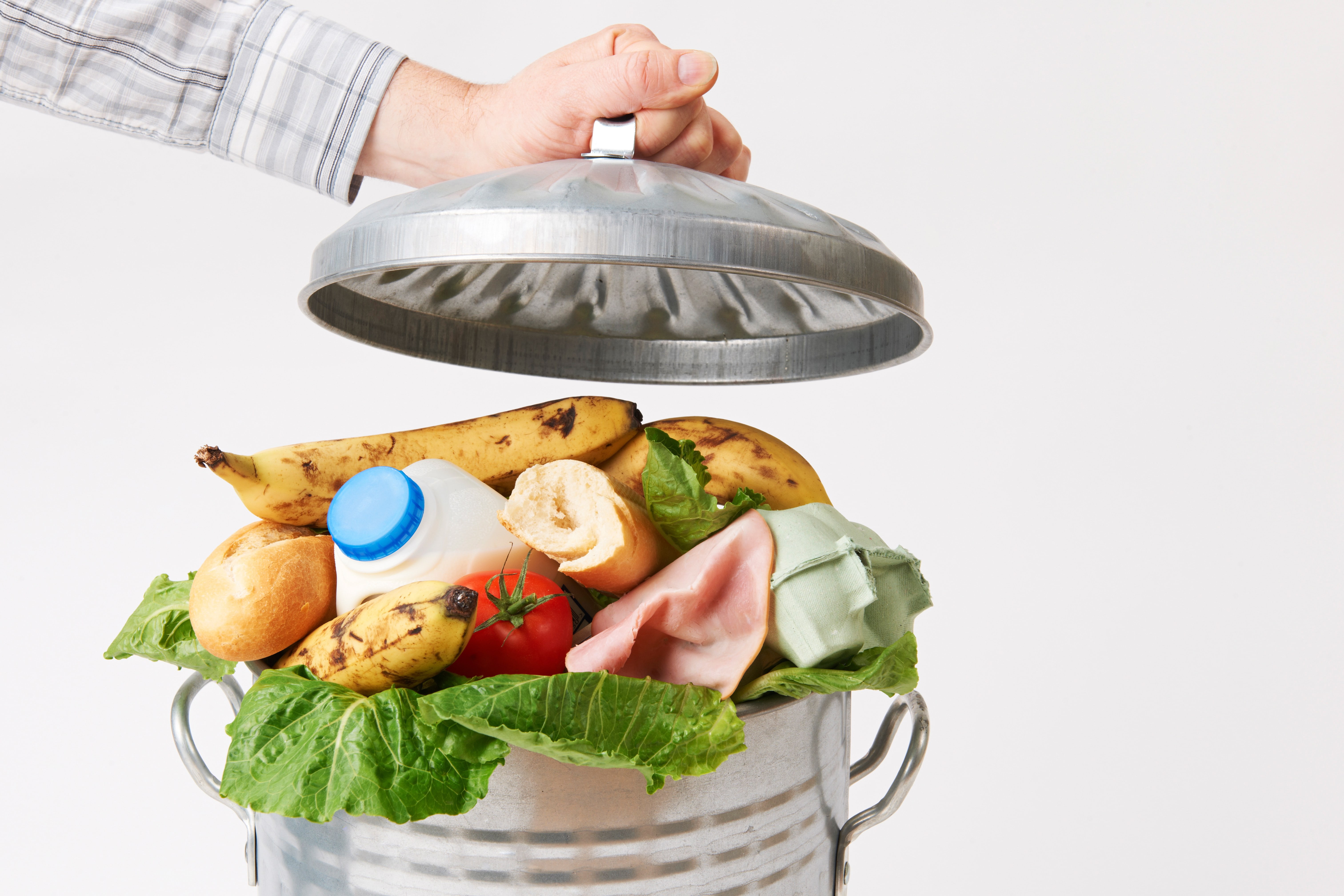 Surveying more than 5,000 people, results show that while 76 per cent of respondents felt strongly motivated to reduce food waste, they underestimated the actual amount of food wasted by up to two-thirds.

“Our new study shows that while most people do want to reduce their food waste, many of us are cooking more than we need to or not taking simple steps such as using up leftovers. And that’s costing households thousands of dollars a year,” he said. 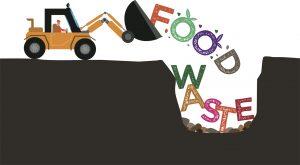 “The study will be a benchmark for industry, research and the community to work together and capitalise on opportunities, which have the potential to save Australia $20 billion per annum in food waste,” Minister for Industry, Science and Technology Karen Andrews said.

Dr Lapdige adds that the simplest ways Australians can reduce food waste is by:

“We understand that Australians want to provide the best for their families, and we can do this by making the most of our food and saving ourselves money on our grocery bills at the same time,” he said.

Food waste is a growing issue because it is a waste of resources across the entire food supply chain, including water and energy used on the farm and in food transportation.

When food is sent to landfill it releases methane as it breaks down, which is a gas contributing to climate change.

Click here to read the full summary of the report.