Aussies drink over 100 million glasses of alcohol per week 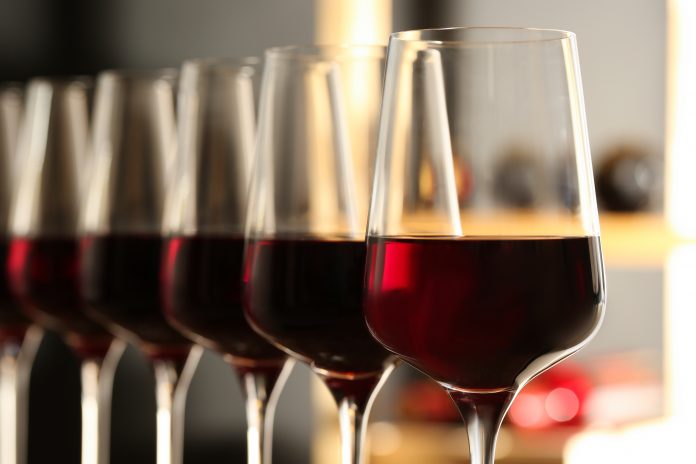 Exactly how many Aussies enjoy an alcoholic beverage, and how much are they drinking?

It turns out that 13.2 million Aussies (66.4% of the adult population), drink alcohol in one form or another in an average four weeks.

The percentage of alcohol consumption however continues to fall, with the health trend still in steady motion.

The research gathered by Roy Morgan also finds that wine is the most popular choice of alcoholic beverage, with 43.0% of adult Aussies drinking wine in an average four weeks, followed by beer at 35.2% and spirits at 30.8%.

There is also a distinct difference between the sexes and alcohol preferences.

Women prefer their wine, with 47.4% of women consuming it in an average four-week period, compared to 38.4% of men.

“Back in 2006, just 2.1% of drinkers had chosen cider in the previous four weeks,” explains CEO of Roy Morgan, Michele Levine.

“The majority of alcohol drinkers (66%) drink lightly or moderately, but the disproportionate consumption by those classified as heavy drinkers (29+ drinks in an average four weeks) is striking: just 34% of drinkers are responsible for 77% of all alcohol consumed.”

MTV Up! to reconnect music-lovers, fun-seekers and creatives

Loan conditions are proving to be a big pain in the … world of small business. Nine out of 10 Aussie small businesses express frustration...
Read more
News

ABBE Corrugated (ABBE) is further expanding its facility and undertaking a significant investment for the launch of its latest e-commerce packaging technology. It will be...
Read more
News

Google Cloud has announced the launch of Product Discovery Solutions for Retail. According to the company, this suite of solutions has been built to help...
Read more
News

Consumers are making it known that they are not afraid to leave an online shopping cart if the business doesn’t offer free returns or...
Read more
439FansLike
541FollowersFollow
657FollowersFollow

SME’s with digital edge optimistic about 2021