Aussies lagging in the rise of ethical shopping 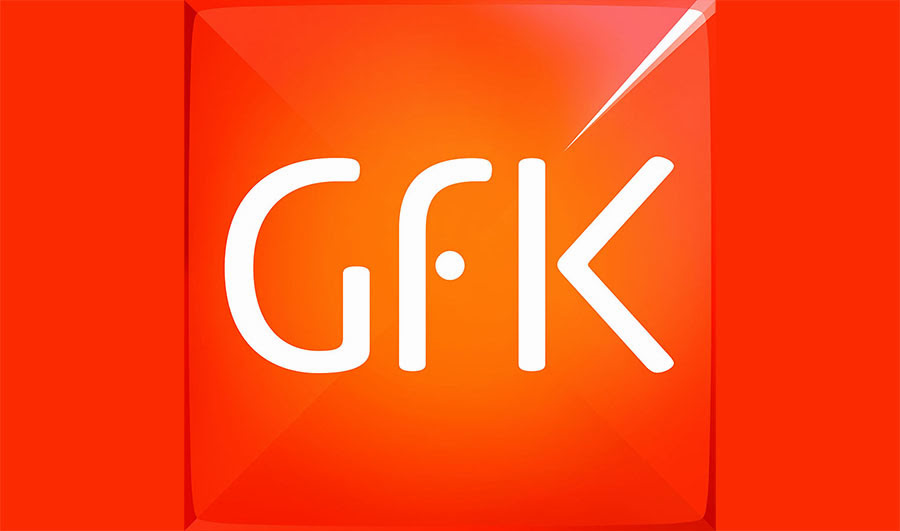 Australians place less importance on companies’ environmental values than do people in other countries, according to a new global survey by GfK about ethical shopping.

GfK asked more than 28,000 people aged 15 years or older across 23 countries about how strongly they agree with specific statements regarding environmental values and ethical shopping.

Globally, 76 per cent of respondents agree that brands and companies need to be environmentally responsible, compared with Australia’s 66 per cent.

Sixty-three per cent globally say they feel guilty when they do something that is not environmentally friendly, compared with 47 per cent of Australians.

Of the countries surveyed, Australia ranked third bottom on the need for environmental responsibility, fifth last for guilt, and also fifth last for shopping according to beliefs and ideals.

Brands need to be environmentally responsible

Internationally, 78 per cent of women and 75 per cent of men agree with the statement that brands and companies have to be environmentally responsible.

When it comes to different age groups, there is a fairly even distribution of those in overall agreement on this issue, with the 30-39 year olds slightly ahead at 80 per cent, followed by 40-49 year olds (78 per cent) and those aged 60 years and over (77 per cent).

In the youngest age group (15-19 year olds), 69 per cent agree with the statement, so, although this proportion is lower than in the other age groups, a clear majority is still saying that brands and companies have to be environmentally responsible.

Looking at individual countries, India and Indonesia have the highest numbers of those in overall agreement with the statement (94 and 93 per cent, respectively). And even in those countries with the lowest levels of agreement – Japan at 58 per cent and Sweden at 62 per cent – we are still seeing well over half of their consumers backing this statement.

The countries that show the greatest intensity of support (those ‘agreeing strongly’ that brands have to be environmentally responsible) are Brazil with 47 per cent of consumer respondents, Turkey with 46 per cent and Russia with 40 per cent.

The breakdown by age groups shows a very even spread, ranging from 58 per cent of those aged 50 years and over agreeing that they feel guilty when they do something that is not environmentally friendly, up to 65 per cent of all those aged 20-39 years.

A point to note is that 15-19 year olds show the highest percentage strongly agreeing that they personally feel guilty when they do something that is not environmentally friendly (18 per cent). This indicates greater awareness among teenagers than previous generations that protecting the environment is a personal responsibility.

When it comes to countries, India and Indonesia again lead for numbers feeling guilty when they do something not environmentally sound, standing at 85 and 83 per cent respectively, while South Korea (41 per cent), Poland (38 per cent) and Sweden (37 per cent) bring up the rear. But it is in India and Brazil (both 35 per cent) where we see the greatest percentage of people giving the strongest agreement about green guilt.

Only buy things that appeal to beliefs

When it comes to giving strong agreement that they only buy products and services that appeal to their beliefs, the 40-49 year olds take the lead with 18 per cent, compared with all the other age groups at 15 per cent each.

The breakdown by country shows India and Indonesia again in the lead, with India at 94 per cent agreeing overall and Indonesia at 78 per cent, equal with Ukraine. India also has a significantly higher percentage agreeing strongly that they only buy products and services that appeal to their beliefs, standing at 47 per cent, compared with the next closest country, South Africa, at 31 per cent.

Norrelle specialises in improving shopping experiences by understanding how and why people buy things. She is a shopper, channel and category specialist with 20 years’ experience in FMCG and retail across manufacturer, retailer and agency roles with companies such as Diageo, Coca-Cola, Goodman Fielder and Vodafone. Norrelle is a national thought leader in the shopper marketing discipline and has 14 years’ experience in shopper research.