Australians concerned about the cost of food and groceries 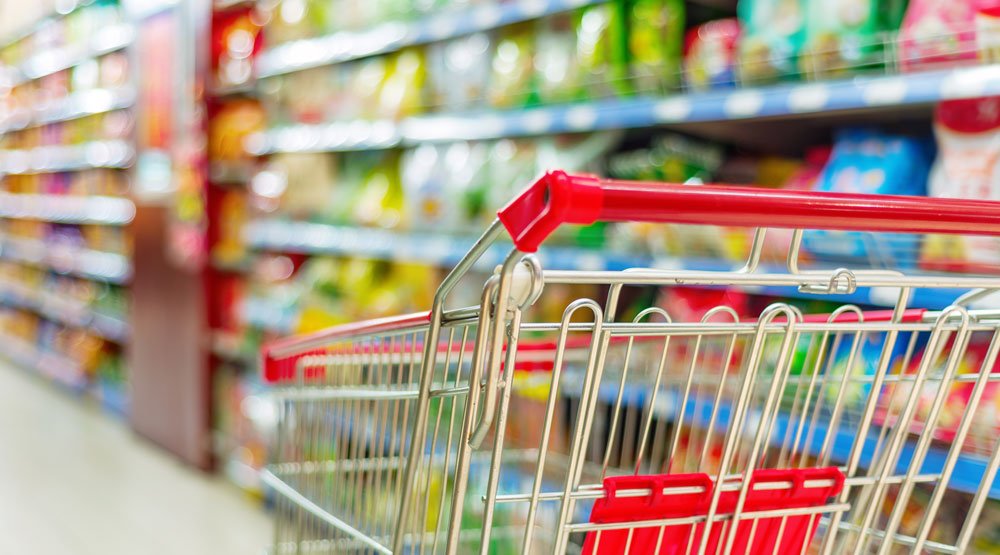 CHOICE’S latest ‘Consumer Pulse’ survey has found anxiety about the cost of food and groceries at its highest level in seven years, with “over four in five households (83%) reporting concern. This is an increase of 19% in the past year alone.”

The national survey also found 86% of households surveyed reported price increases of essentials, the highest figure in three years. One in five households reported they were struggling to get by on their present income.

“Our new Consumer Pulse data is the latest indicator that households across Australia are doing it tough at the moment. Cost of living pressure has become a major issue and it is not hard to see why when almost 90% of Australians are seeing the price of daily essentials rise faster than their capacity to pay for them,” says CHOICE Editor Marg Rafferty.

CHOICE has also released advice for people trying to make the most of their household budget with its new ‘Guide to Everyday Saving’ offering more than 30 strategies for saving, all based on expert insights from CHOICE’s reviews and testing team.

Areas covered include saving at the supermarket, in the kitchen, and on energy and insurance bills. The guide also includes contact details for people facing financial hardship or who need to negotiate financial relief with banks and service providers.