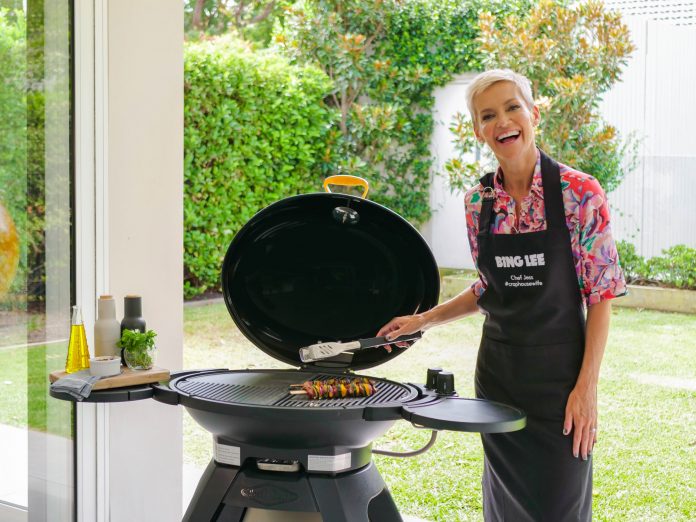 A national survey has found that more than a third (35%) of surveyed Australian adults say that meat and veg or meat and salad is their favourite go-to dinner meal.

The report – ‘Bing Lee Australia’s Go-To Meals Report’ – was commissioned by Bing Lee to understand the country’s current cooking trends and what the nation’s nightly dish of choice is ahead of the retailer’s March Cooking campaign.

“The staple and familiar meal choice of meat and veg contradicts the perception that Australians are becoming a nation of MasterChef’s, even after a year of baking and experimenting with fancy recipes in the homebound economy,” says Bing Lee.

“Instead, the findings of the ‘Bing Lee Australia’s Go-To Meals Report’ stipulate that above all Australians love simple, convenient yet delicious daily meals that we can whip up in no time.

“Australia’s number one meal choice of meat and veg was ranked highest perhaps due to many versatile ways in which it can be created and its ability to go across an array of difference cuisines. From bangers and mash, chicken and steamed vegetables, roast lamb and vegies, or even cold meat with a salad for a hot summer night, there are an array of ways to serve up our nation’s chosen go-to meal.

“Further to this, Australia’s national dish of meat and veg can be cooked in a variety of different ways using various cooking appliances. Bing Lee notes a consumer trend in customers choosing to invest in high quality large whitegoods and kitchen appliances during the homebound economy with many opting for high tech and user-friendly appliances, such as smart induction cooktops and digital refrigerators.”

“It doesn’t surprise me that meat and veg has taken the title of Australia’s go-to meal,” she says.

“As a proud #CrapHousewife, I’m all for quick, easy meals that my family will eat and not cause my smoke alarms to go off. Pan fried sausages with mash, steak and veggies or chicken breast and veggies in the oven. Also, kids will eat anything crumbed, so schnitzel is also a winner in our household. We’ve recently got an air-fryer which is so simple to use and the perfect way to cook a schnitzel.”

The report also discovered that just under a fifth of surveyed Australians consider pasta-based dishes as their top choice (15%) closely followed by stir frys (13%).

These choices were considerably higher for younger generations with generation Z preferring pasta-based dishes (20%) compared to the nation’s choice of meat and veg (19%). This finding, says Bing Lee, “vastly differs” from the 62% and 43% of respondents from the silent generation and baby boomers who declared meat and veg as their choice.

“This trend for younger generations to prefer categories that contained higher carbohydrates and meals that contained options for various dietary requirements and preferences, such as vegetarian or gluten free meals, leads to the assumption that Australia’s upcoming population will have a more diverse and varied menu’s at dinner time,” says Bing Lee.

“The recommended dishes for these categories of mac ‘n cheese, spaghetti bolognaise, hokkien noodles and beef teriyaki also highlight the growing incorporation of multicultural cuisines within younger generational preferences, while still continuing the trend of Australian go-to meals being relatively simple and easy to cook with the top trending categories predominantly being cooked on a stove top.”