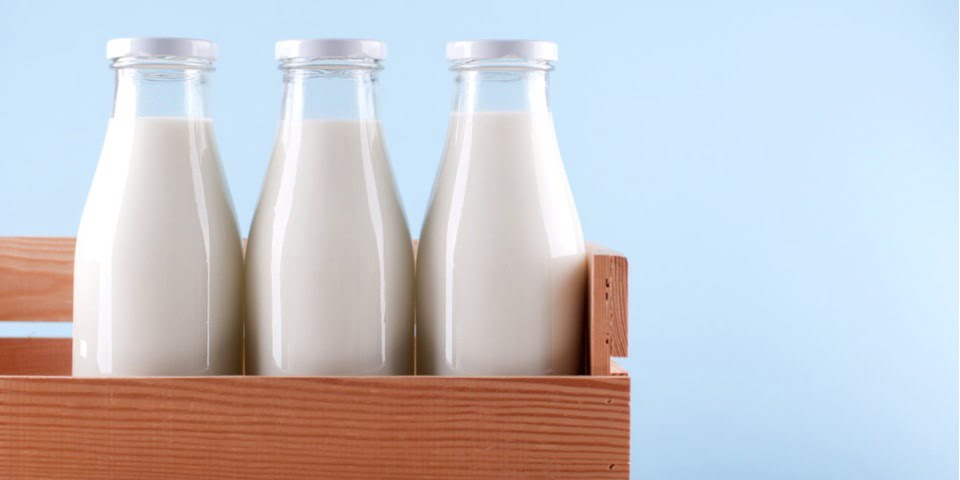 The alternative dairy category, according to Vegan Business Media founder Katrina Fox, is maintaining steady growth in Australia and globally.

“As well as plant-based options, we’re also seeing the development of new technologies, such as precision fermentation, that replicate milk, cheese and other dairy products without involving any animals,” she says.

“Driving these developments are health, sustainability and animal welfare. ‘Alt dairy’ companies are attracting large investments, allowing them to promote their products and their benefits to the public.”

Califia Farms General Manager of Sales Australia Henry Catts adds that the “rise of the flexitarian has contributed to the growth of alternative dairy, with more people now choosing plant-based products for taste and variety”.

“Many products are being introduced in this space,” she says, “but the Mandolé Orchard difference is our clean ingredients, creamy texture, signature Italian family recipe you won’t find anywhere else, as well as our meticulous farming methods and irrigation system that create one of the most sustainable products not only in this space but across the entire sector.”

On plant-based milk, Mr Catts notes oat milk as one of the biggest dairy trends in 2021, “increasing in popularity even more than previous years due to its taste and likeness to dairy, and the fact that it’s one of the most sustainable milks on the market”.

For the vegetable oil spreads segment, plant-based NPD has continued to “surge”, according to Nuttelex National Sales Manager Greg Tester.

“This trend is not surprising as healthy and plant-based are trends gaining widespread attention across a number of grocery food categories,” he says. “Nuttelex refreshed the range [in 2021] with clearer and consistent messaging along these lines to capture the attention of an increasingly discerning audience.”

When it comes to dairy-free cheese, Ms Fox says a number of artisan plant-based cheese brands are “knocking it out of the park” in creating animal-free versions of specialty cheeses.

“Tasmanian brand Artisa also uses traditional fermenting and cultures to create ‘clean’ plant-based cheeses that appeal to health-conscious consumers. Artisa stands out, too, by creating unique flavours such as a chevre-style cashew cheese with Tasmanian pepperberry.”

Read more about dairy alternatives in the January/February issue of Retail World.