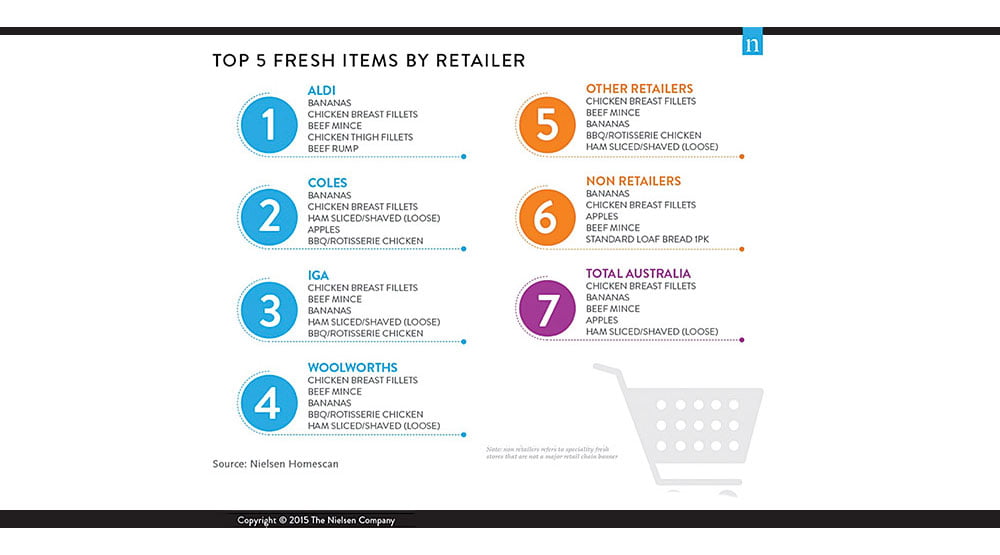 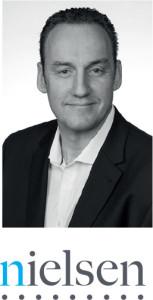 Despite reports, our waistlines are growing. New long-term data from Nielsen’s Homescan Shopper Panel paints a different picture of Australians, one in which shoppers are putting more fresh, healthy food in their baskets, more often. Indeed, dollar value growth in fresh food represented close to 20 per cent of overall grocery growth over the past decade.

With major retailers declaring their focus on fresh in response to increasing demand, such as Coles’ new ‘I Coles Freshed It’ campaign, this research indicates that our appetite for fresh food is only going to increase. These changing habits also mean the competition is set to get tougher as consumers seek out organic, locally grown options in lieu of pre-packaged and processed food.

Our retail industry team has looked at long-term data on retail value, occasions and product rankings to get a sense of how Australians’ shopping preferences have changed over the past decade. These results show us that people are seeking healthier options across the board, while confectionery growth has been slow.

Overall growth in grocery value from 2005 to 2015 was $10.2 billion. Of that, fresh fruit, vegetables and meat grew by $1.9 billion, representing 19 per cent of overall growth. Australians have shown a steady commitment to these categories, with meat, fruit and vegetables sitting at first, second and third, respectively, in the top 20 categories since 2005.

When looking at the top 20 items bought by consumers in the year, carbonated beverages, milk, coffee and spreads dominated the group in 2005. In 2010, however, a more diverse mix appeared, with Queensland Growers strawberries premiering in the rankings at number nine. In 2015, an even fruitier picture shows Queensland Growers and The Green House strawberries at third and 15th, respectively, while Oz Berries blueberries sit at 11.

While staples continue to dominate the top 20, the presence of fruit represents a convincing move towards a more varied, health-conscious population. We are now buying vitamins more than tea and coffee in supermarkets, with the category growing from five million to 7.6 million occasions in the past five years. Retailers have responded well to market demand, with increased ranging and in-store layouts providing a clear path to purchase.

Retailers have also adapted to an increasingly busy, health-conscious shopper. Barcoded fresh products have exploded in the past 10 years, with consumers enjoying easy-to-grab-and-buy products. This category has grown by $558 million since 2005, and will likely continue to increase. With changes in lifestyle meaning consumers are spending less time grocery shopping, convenience offerings are imperative for retailers to maintain customer satisfaction and loyalty.

Nielsen’s recent Lunchbox Snacking Index also showed that kids’ pre-packed fresh fruit has doubled its share in the snacking category, representing four per cent of sales and contributing a notable 39 per cent of the category’s total growth dollars.

As consumers continue to become more health conscious, the retail industry must respond in order to remain relevant, through levers such as ranging, innovation, and convenience. With ALDI increasing its fresh offering and looking to dominate, the market is set to explode with better options for consumers. The task remains for retailers to match demand growth with the right strategy and tactics in the face of fierce competition. 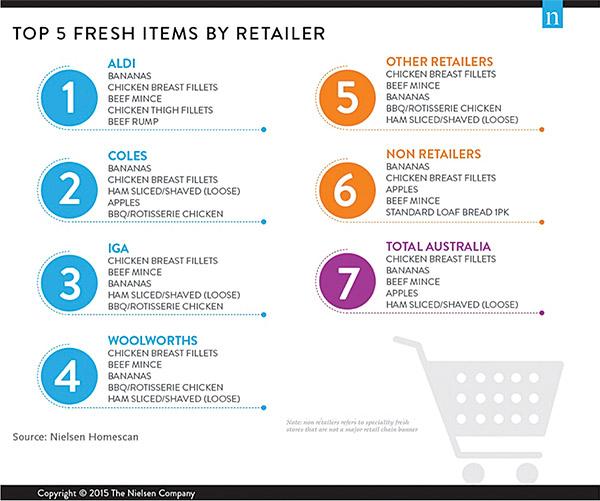