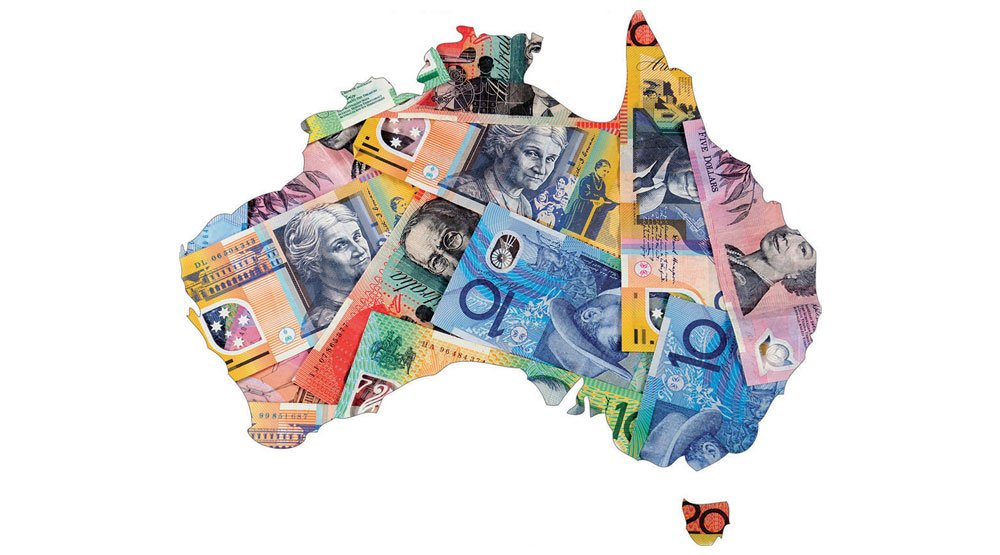 The retail sector is our largest private sector employer and, as such, plays a huge part in our economy. There are few other markets that touch as many Australians as our food and grocery market.

We care about the brand, variety, price and quality of the foods we consume, and we are understandably interested in how well the food and grocery industry operates. There has been a lot of public debate recently about the dominance of the major supermarket chains and how they may be using their muscle to shift costs and risks onto smaller suppliers. This can harm suppliers because it inhibits their ability to plan, invest and innovate, potentially causing longterm, detrimental effects on consumers by way of higher prices, as well as less product variety or quality on our shelves. Representatives of the major retailers and suppliers joined to develop the Food and Grocery Code of Conduct because they recognised that things needed to change, particularly in relation to supporting sustainability and growth. It became clea that such a code needed to stipulate more transparency and certainty for suppliers by requiring agreements to be in writing and cover basic matters. It also needed to promote fairness by requiring retailers to act in good faith and restrict certain types of behaviour.

It needed to include effective dispute resolution procedures to resolve supplier complaints and, above all, the code needed to be comprehensive.

Following extensive public consultation, the Food and Grocery Code of Conduct is now law and has been prescribed under the Competition and Consumer Act 2010. It is already beginning to make a difference. ALDI, Coles, Woolworths and About Life Pty Ltd have all signed up. Metcash is yet to sign, but we are continuing to encourage them to for the benefit of their suppliers and consumers.

This Government is ambitious across the breadth of the small business sector, including retail. We want to keep supporting our smaller suppliers and small businesses, and that is precisely why we have developed the ‘Growing Jobs and Small Business’ package. At $5.5 billion, this package is the biggest of its kind in the nation’s history and builds on what we have already achieved for small businesses by creating the kind of operating conditions that help small businesses invest more, grow more and employ more. Some of the more substantial components of this package include tax cuts for all small businesses and, of course, the ability to deduct every eligible asset costing less than $20,000 purchased since budget night until the end of June 2017.

We are the party of small business and we understand the pressures many businesses are under. For instance, small businesses are often presented with contracts on a ‘take it or leave it’ basis and can lack the bargaining power, time and resources to closely review the fine print of contracts and to negotiate changes to unfair terms. That is why we are committed to extending the consumer unfair contract term protections to small businesses.

The legislation to give effect to this important change was introduced into the commonwealth parliament in June 2015 and will allow small businesses to have an unfair term declared void if, at the time of agreeing to a standard form contract, it had fewer than 20 employees and the contract was valued below a prescribed threshold.

Importantly, terms that have been included in a contract because they are reasonably necessary to protect a party’s legitimate business interests will be exempt.

Since coming to power, the Abbott Government has delivered and laid the groundwork for some very important reforms in the small-business sector.

The Harper Competition Policy Review has made it possible for us to look at how to create a competitive environment where efficient businesses, regardless of their size, can compete on merit, not muscle. Next year, a review of the Australian Consumer Law will be commenced.

This Government and our small-business partners are well on the way to achieving much for all of the sectors that make up this economic powerhouse, but we know there is still more to do.

As Small Business Minister, my work will be done when Australia has become the best place to start and grow an enterprise.

Bruce Billson was sworn in as the Minister for Small Business and as a cabinet minister with responsibilities in the Treasury portfolio, including for competition and consumer affairs, on September 18, 2013. He was first elected to the Australian Parliament in 1996 to represent the outer Melbourne coastal constituency of Dunkley. Mr Billson was the Shadow Minister for Small Business from 2009 and prior to that served as the Minister for Veterans’ Affairs and Minister Assisting the Minister for Defence in the Howard government. He also held a number of parliamentary secretary roles in the Foreign Affairs, Trade and Immigration, Multicultural and Indigenous Affairs portfolios. As a former smallbusiness owner, Mr Billson understands the issues facing small businesses and is passionate about his portfolio. He is deeply committed to the enterprising women and men working in in the ‘engine room’ of our economy and to ensuring Australia is the best place to start and grow a business. Having grown up in a community not without its challenges, Mr Billson firmly believes a person’s postcode should not determine their potential. His motto – ‘positive, passionate and persistent’ – captures his approach to his work for those he has the honour to represent.