Campaign to educate Australians on recycling 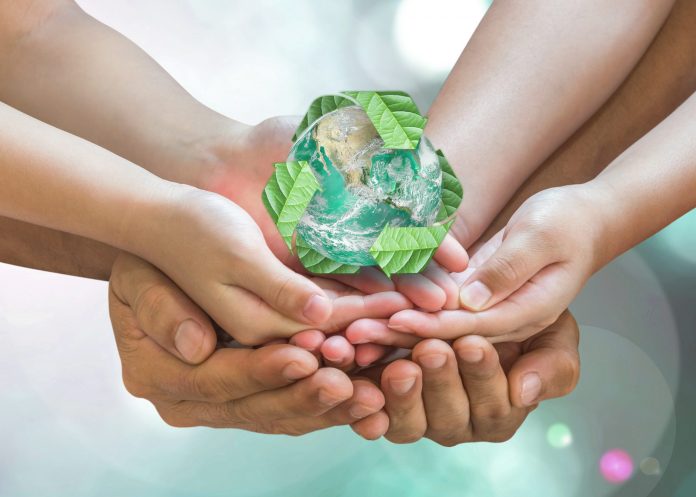 The Australian government has launched a national campaign urging Australians to recycle more. It also shows how recycling can help create jobs and protect our environment.

Prime Minister Scott Morrison announced the ReMade in Australia campaign yesterday. He says it’s a critical step in giving Australians the confidence to recycle more and to buy products manufactured with recycled content.

“We are taking responsibility for our waste. We put a stop to it being shipped overseas as someone else’s problem and we have made recycling one of six national manufacturing priorities,” says Mr Morrison.

“Australians are doing the right thing and they want to be assured that the efforts they make in recycling at their homes and workplaces are delivering real outcomes, from the roads they drive on to the sunglasses they choose to wear.

“We need to recycle even more, and this campaign will help consumers and business understand the benefits that recycling can deliver for our environment and for jobs.

ReMade in Australia will appear online and in print this week. The campaign will also include television advertising later this month.

AFGC CEO Tanya Barden says it will raise awareness of the initiatives industry is using to increase recycling. This includes the National Plastics Recycling Scheme (NPRS) and the Australasian Recycling Label program.

“The AFGC is driving the development of Australia’s biggest recycling scheme for soft plastic packaging, the NPRS,” says Ms Barden.

“The NPRS will increase the scale of soft plastics recycling in Australia and help create a true circular economy that drives demand for products that use recycled content.

“We welcome the renewed focus on manufacturing capabilities that will come with ReMade in Australia as it will give consumers confidence that their own recycling efforts are part of a national shift to build a circular economy.”