Catalano’s scaling to get more WA seafood into supermarkets nationally 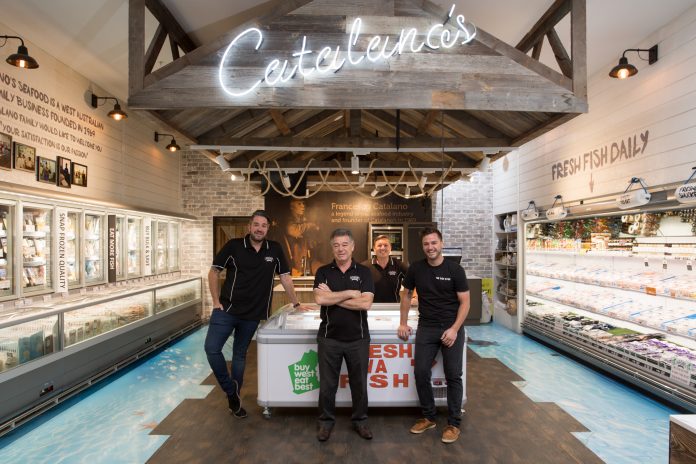 Western Australia’s seafood company, Catalano’s Seafood, is closing in on making its debut on the Australian Securities Exchange (ASX) to expand operations and increase its retail supply footprint nationally.

Family-run Catalano’s Seafood launched an Initial Public Offering (IPO) to raise upwards of $5 million prior to Christmas and is looking to debut in late February 2022.

“WA and northern Australia waters are home to the world’s most diverse and sustainable range of wild caught seafood, produced to globally premium standards,” he says.

“Our industry is in the box seat to further develop the wild caught and aquaculture fishery sectors, providing sustainably meeting growing seafood demand.”

Mr Catalano, who has been at the helm of the business since 1985, says the company’s investment plans targeted a three-pillar growth strategy across its processing, retail and distribution arms.

“There are more than 2000 independent supermarkets across Australia,” he says. “We see a huge opportunity to put West Australian seafood into more of them.

“Investment in specialised equipment to expand processing capacity has started at our Bassendean facility, where we process and package a diverse range of seafood products for our retail brand, as well as proprietary branded seafood for some of WA’s biggest fishing and aquaculture companies.

“Another priority will be rolling out our pioneering Seafood Management System (SMS) to more independent supermarkets and expanding our trading network.”

Catalano’s is also poised to increase prawn production by clawing back processing from overseas competitors.

The business model will not rely on single species or supply sources and is underpinned by product development capability, strong relationships and alliances developed in all fishery sectors over the last 50 years.

It has since developed wholesale and retail supply lines, expanded and relocated its processing facility to Bassendean – one of only a handful of toll processing facilities in the nation – and employs over 70 people.

As well as operating its own three retail outlets, Catalano’s brand is stocked in more than 50 independent supermarkets including a growing number of category-managed licenced seafood departments in IGA.