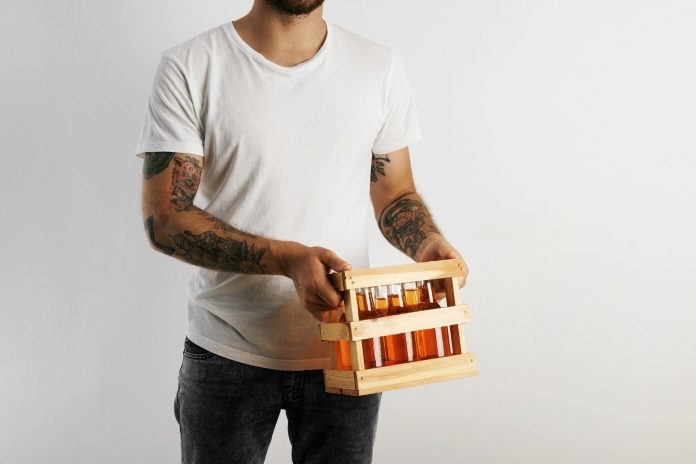 New data from Roy Morgan shows online purchases of packaged alcohol rose “quickly” during the early and middle parts of 2020 before declining “gently” into year-end.

According to the data, over the full year of 2020 nearly six million Australians bought packaged alcohol in an average seven days whether in store, online, over the phone or some other way.

Over one-in-ten of these Australian packaged alcohol buyers (11.3%) bought alcohol online, more than tripling the figure of 3.5% for 2019 – an increase of almost 8% points.

“This represented a huge increase in the online alcohol market but despite a nation-wide lockdown, and a four month long second lockdown in Victoria, a vast majority of 88.6% of Australian packaged alcohol buyers bought alcohol at a store, down nearly 6% points from 2019,” says Roy Morgan.

Roy Morgan CEO Michele Levine says the last year has seen unprecedented changes to the way Australians interact and go about their daily life forced by strict lockdowns enforced nation-wide during March to May 2020 and on several other occasions since then to deal with localised outbreaks of the virus.

“Although liquor stores were able to stay open throughout the lockdowns there was a definite impact on how Australians bought their packaged alcohol in 2020 compared to 2019,” she says.

Looking to the future

Ms Levine says the question surrounding the liquor market will be whether the online sales of liquor hold up at or near the levels of late 2020 or decline further over the course of this year back towards their pre-Covid level of “only” 3.5% of packaged alcohol buyers.

“Liquor outlets that have successfully sold their products via online channels over the past year will be hoping Aussie packaged alcohol buyers keep up with their online purchases as the average spent buying liquor online in a week is $124 compared to only $71 when buying in store – a difference of over $50,” she says.