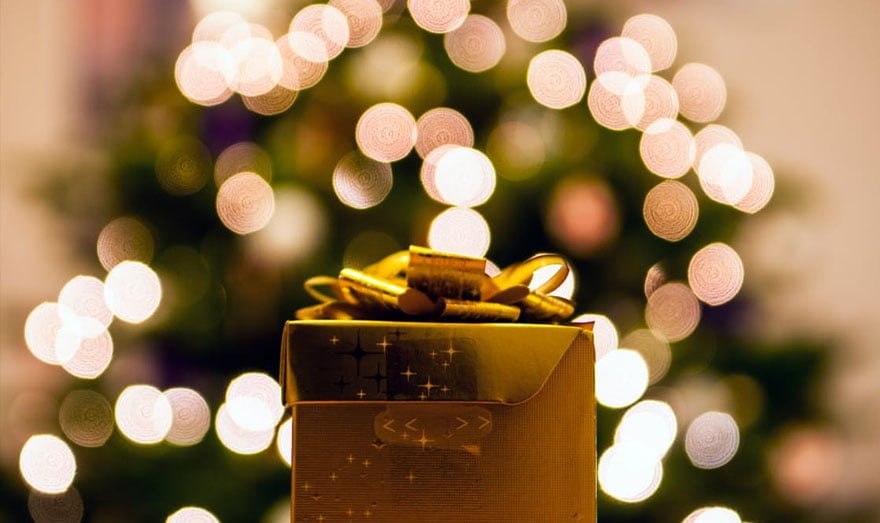 Retail World  brings you the key retail headlines in the lead-up to the festive season.

The Australian Retailers Association (ARA) and Roy Morgan Research on annual Christmas spending indicate that Australian shoppers will spend more than $48.1 billion in retail stores over the Christmas trading period from November 15 to December 24.

“We have been seeing sales trending up and are hopeful as Christmas approaches to see robust sales over the period, with particular categories expected to go gangbusters,” ARA Executive Director Russell Zimmerman said.

Sales in the food retail sector are expected to reach $19.4 billion, up from $19 billion during the same period in 2015.

The Retail Council has released its Christmas Spending Index, which forecasts national retail spending for the Christmas sales period. The Index found that Australia’s major retailers have an optimistic view of the upcoming Christmas season.

“An early start by consumers and strong initial interest in retailers’ offerings indicates a positive Christmas is likely,” Retail Council Acting CEO Steve Wright said. “This year, it appears Australians are planning ahead more – starting their shopping earlier – perhaps reflecting our busier lifestyles. We expect Australians to spend around $47 billion in the six weeks leading up to Christmas, which is about four per cent up on the Retail Council’s estimate of spending for the same period last year.”

“As Christmas Eve is Saturday this year, we expect shoppers will take full advantage of the extra day once they finish work to pick up last-minute gifts. Around 10 per cent of survey respondents indicated they would still be hunting for the perfect gift the day before Christmas.”

Retailers set for growth in revenue and margins

Deloitte Retailers’ Christmas Survey has found that three-quarters of Australian retailers expect Christmas Sales in 2016 to trump those of 2015, with 87 per cent of retailers expecting to maintain their margins over Christmas at a minimum. Other key results of the survey include:

“While bolstering staff numbers and providing additional training can keep shoplifters on their toes, there is no better deterrent than having visible security technology, such as electronic article surveillance tags and security cameras in place to protect stock from walking out the door,” Tyco Retail Solutions National Retail Manager Michael Day said.

Tyco advised retailers to assess their store layouts, protect vulnerable merchandise and train staff to reduce the threat of theft.