Combating fatigue through autonomy: can it be done? 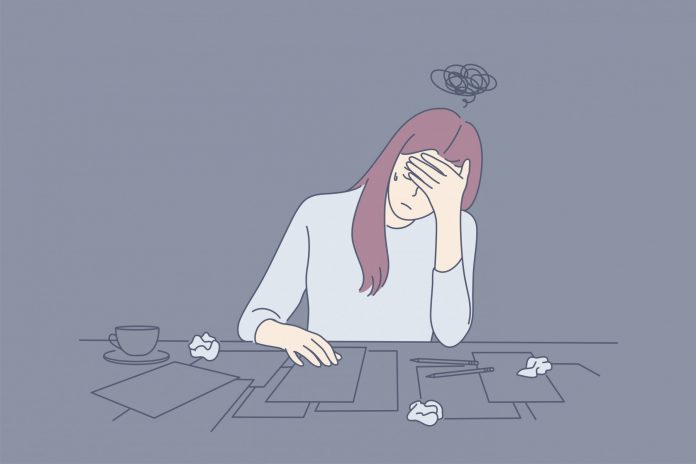 Can robots be programmed to take over when humans are fatigued?

A study by researchers at Texas A&M University is captivating the minds of manufacturers across the globe.

This unique study is focused on collaborative robots (cobots). As the name suggests, a cobot is intended for direct human-robot interaction within a shared space.

The study explores human-robot collaboration in the manufacturing sector, and the takes an in-depth look at combating fatigue through autonomy. The goal is to understand how specific human factors, such as fatigue and trust, interact with each other to ensure that the design of a cobot considers the operator’s behaviour and needs.

It looks to clearly define the roles of both humans and robots who now live harmoniously in today’s fast-paced manufacturing environment. According to TechiLive (2021), “Humans and robots may be sharing some of the same goals and manufacturing spaces soon as autonomy and robot technology continue to advance. Researchers at Texas A&M University are analysing how they can work in unison to allow for one party to step up where the other may temporarily lack”.

Establishing a trustworthy relationship between man and robot

While emotional challenges (EQ) does not yet exist in cobots, this study delves into the evolving relationship between cobots and humans.

Cobots are taught through programming; this study will better determine how a cobot can be programmed to step-in when a human is fatigued.

The article goes on to say: “Humans bring flexibility and a high-level of understanding of a production line at a relatively low cost. But because humans have finite physical and cognitive capacities, they become tired and make errors with demanding work tasks. Where humans may lack the capacity to continue, robots can aid in overseeing the more repetitive portions of a task, lifting heavier objects, or exerting force depending on the application”.

Lead researcher and doctoral student Sarah Hopko says: “More and more people are realising that human-robot collaboration is a viable solution to automate productions or bring a solution to problems that pose difficult or costly roadblocks”.

The goal of this research is to understand how specific human factors, such as fatigue and trust, interact with each other to make sure that the design of a collaborative robot considers the operator’s behaviour and needs so that all bases are covered.

Interestingly, this study underpins what we already know: humans and cobots are intrinsically linked and are in fact colleagues – not foes.

When collaborating with a teammate at work, identifying engagement or levels of fatigue can all be done either through perception or a simple conversation. You can then figure out how best to help your teammate based on the information you have gathered. Hopko says the goal is for human-robot interaction to be similar.

The research team deployed a UR10 cobot to polish metal in conjunction with both men and women. Participants were fatigued using a challenging visuospatial working memory task for an hour prior to performing the manufacturing tasks.

In the interview, Hopko said: “We also found that the female participants reported greater performance benefits from utilizing high automation, while the male participants did not perceive a benefit from the assistance, despite demonstrating comparable task performance”.

Watching this study unfold is most fascinating.

This compelling study could take human-robot connection the next level. We are excited to watch how the study progresses and believe that this will be of great benefit to local manufacturers in future.

For more information, contact Rene Rose, Positiv for Universal Robots at Rene@positivltd.com or +61 474 476344.