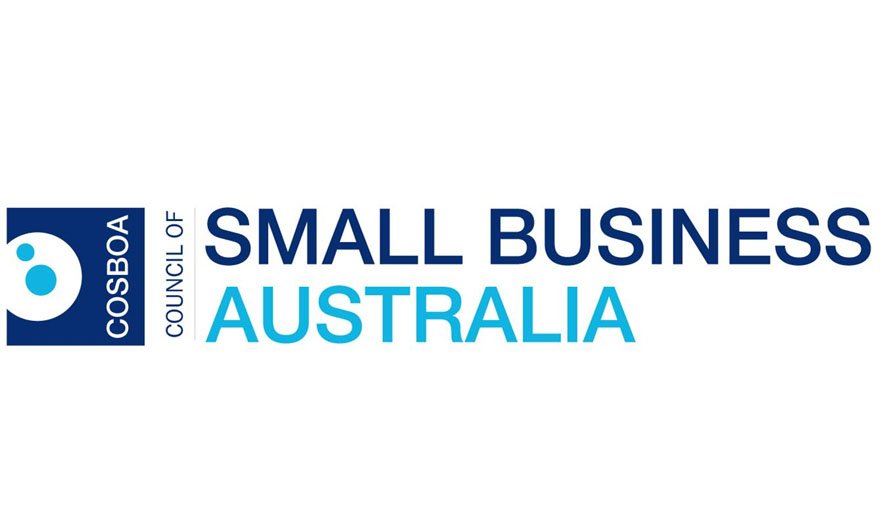 Domestic violence is a problem that must be addressed and eradicated, but any structured response needs to be from the broader society, not from individual employers who may also be victims, says Council of Small Business Australia (COSBOA) CEO Peter Strong.

Mr Strong says the solution is not to have Domestic Violence Leave (DVL) in the workplace relations system; except where a company volunteers to do so, as many big businesses and government agencies are doing through their enterprise agreements.

“Instead, we should have a nationally provided system of DVL the same as we have for Paid Parental Leave (PPL). This reflects the fact that we face a societal issue, not a problem that is created by employers,” he said.

COSBOA is proposing that the DVL system be managed by the experts in the field, such as the Domestic Violence Safer Pathway. This takes the onus away from individual employers who will not have the expertise to deal with the issue (and indeed may be victims themselves) and also gives the victim potential access to leave without having to disclose to the employer the reason.

“Individual employers have been shown to be already very supportive and, along with co-workers, will do whatever is possible to assist,” Mr Strong said. “This includes providing time off, often paid for by the employer, and the employees contribute by working extra hard as a result and do so without rancour or complaint. Why institutionalise good deeds? There seems to be very few or no cases of the opposite occurring.”

Mr Strong says a scheme funded by employers fails any test of fairness when the needs of the self-employed are considered. He also suggests there could also be an extra demand placed on employers in areas where there is a higher incidence of domestic violence.

“This could fall on some employers more unfairly than it does on others, which reflects the very issues around domestic violence,” Mr Strong said.

“The best solution is to fund [DVL] through government and have it managed by the welfare sector. Then there is a greater chance of getting victims to go where there is privacy and professional support and this will help keep their job and others jobs more secure.