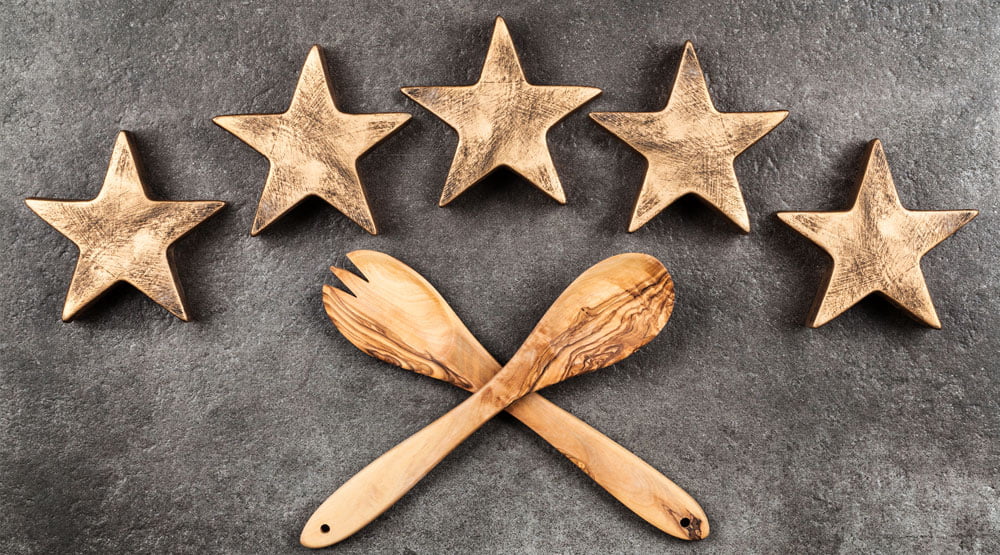 The Government’s voluntary health star rating system for packaged foods has proven a resounding success, according to a report endorsed by the Australia and New Zealand Ministerial Forum on Food Regulation held last week.

The report, tabled by the Food Regulation Standing Committee, found that the star rating system – which offers a quick and easy guide to help consumers make informed choices – has shown a significant increase in consumer awareness and a rapid industry uptake, resulting in a positive influence on consumer purchasing habits.

Assistant Minister for Health Dr David Gillespie said: “We can see in this report that the health star rating system is positively affecting consumers’ purchasing behaviours, with more than one in two reporting that the system played a role in their decision-making process when purchasing packaged products.

“We also know that since the beginning of the five-year implementation period of the system in June 2014, there has been a significant and continuing increase in consumer awareness of health stars.”

Dr Gillespie says awareness of health stars was higher than that of the mandatory nutrition information panel and all other nutrition logos or labelling, except for the longstanding Heart Foundation tick.

The report also gives insights into the effects of the health star rating system on industry reform, the Assistant Minister says.

“We’ve seen several manufacturers change product formulations to obtain a higher star rating, and as of April 2017 more than 7,000 products from over 140 manufacturers display the health star graphic in Australia,” Dr Gillespie said.

He also says the increase in consumer awareness and growth of the number of products featuring the health star label reflected confidence in the system.

While the roll-out has been highly successful and the scheme is well supported, there have been a number of suggestions from stakeholders along the way to improve the system, and these are being considered as part of the system’s five-year review due in 2019. A formal public submission process for the review is due to be released shortly, and stakeholders are encouraged to contribute their ideas.

For more information on the health star rating system, go to www.healthstarrating.gov.au.