Growth for Woolworths despite ‘volatile’ environment 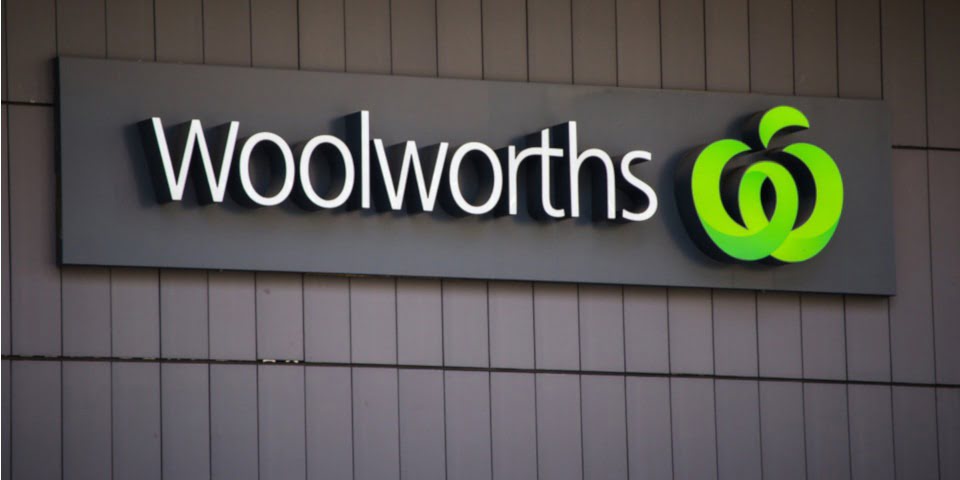 Woolworths Group’s sales from continuing operations increased by six per cent to $32.4 billion in the first half of FY20, according to the company’s latest results.

Woolworths Group CEO Brad Banducci says the company is pleased that in a “volatile” trading environment, all businesses delivered sales and earnings growth.

“Despite the strong result, as announced on 30 October, we are disappointed to have let many salaried store team members down through the discovery of shortfalls versus the General Retail Industry Award (GRIA),” he says.

“We have made progress on addressing this issue, with $69 million of payments made in the half to impacted salaried store team members.”

Mr Banducci also acknowledged the impact that the bushfires and ongoing drought are having on many communities, and the company’s gratitude to all of those that have directly and indirectly supported the relief efforts.

“We would also like to thank our customers for their generosity in supporting fundraising efforts via our S.T.A.N.D (Support Through Australian Natural Disasters) program, which has helped provide millions of dollars towards the work of The Salvation Army and other disaster relief partners,” he says.

“It will be a long recovery in many areas, and we are committed to contributing to the rebuilding of local communities wherever we can.”

Woolworths Supermarkets’ sales growth is said to be “materially above-trend” in the half. This is due to a first quarter which benefitted from “very successful” Lion King collectables and Discovery Garden community program.

Sales growth in Q2 remained at 4.9 per cent but was below Q1.

At the end of December, there were 986 supermarkets.

Metro, according to Woolworths, continued to deliver solid sales growth. This is said to be driven by its fresh food-to-go offering and new store rollout including the launch of the smallest store in the fleet in Strawberry Hills, Sydney.

At the end of the half, 52 Metro-branded food stores and 14 small Woolworths supermarkets were managed by the Metro team.

WooliesX, says the Group, continued to build momentum in the first half with online sales growing at 38 per cent. This represented 4.4 per cent of Australian Food sales over the half.

Customers are said to be responding positively to the retailer’s “convenient” propositions, with Online VOC NPS “steady” at 61 on the prior year, despite record order volumes over the Christmas period.

Pick up continued its “strong” momentum, says Woolworths, and Delivery Now was extended to more stores.