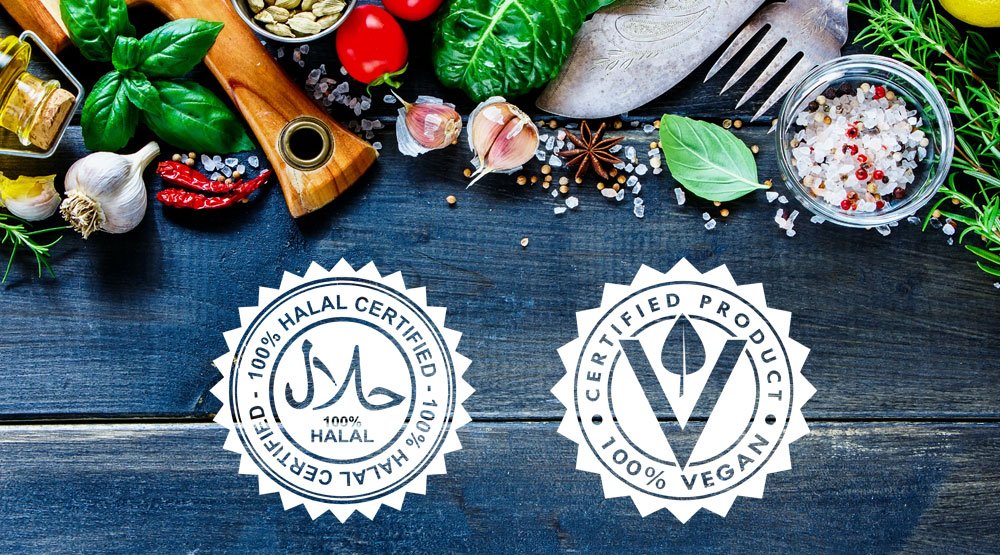 Halal and vegan labels are set to grow by a compound annual rate of more than five per cent annually between 2015 and 2020, according to new research.

The newly launched Ethical Labels database from Euromonitor International is aimed at tracking the growing movement towards sustainability, social responsibility and transparency on labels.

Currently worth $63 billion and set to reach $80.75 billion in 2020, halal products are driven by ethnic and religious diversity.

“The Muslim community’s share in the global population has been increasing steadily and is projected to reach about 26 per cent by 2030.”

Australia currently stands as the third fastest growing market for vegan-label food at 9.6 per cent, behind China (17.2 per cent) and the United Arab Emirates (10.6 per cent).

“Vegan product labelling is one of the key categories to watch in the future, as an increasing number of companies are expanding their consumer appeal by staying away from animal ingredients whenever possible,” Ms Hudson said. “The rising demand and trend for vegetarian and vegan proteins indicates where the market is moving right now.”

The global market for ethically labelled packaged foods, soft drinks and hot drinks (excluding private label) accounted for $1,099 billion in 2015 and the figure is set to reach $1,208 billion by 2020.