Health and wellness, with bread and bakery 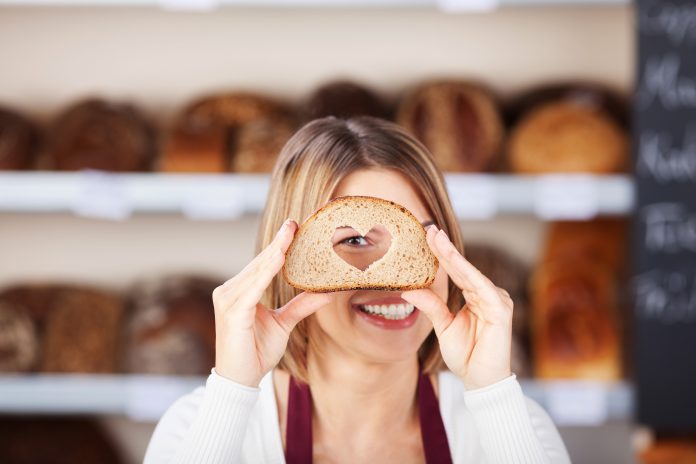 While there was a time that the breadbasket was shunned at the dinner table – because, carbs! – with the rise of health and wellness trends along with increases intolerances, retailers and suppliers are rising to the challenge and bringing bread and bakery back.

While there is still a market for traditional bread and bakery offerings – white bread for instance – as Australian lifestyles change and consumers become increasingly health conscious, Neil Burns, Store Manager at Preston Street IGA in the Perth suburb of Como says suppliers are responding to demand resulting from this development, offering new products and new flavours.

“Traditional lines like the old favourites – doughnuts, muffins, croissants, cinnamon buns and vanilla slices – are still our best sellers,” he said, “but then you have new products like gluten free and savoury muffins.

“The growth in gluten free breads is the biggest thing [influencing] new ranging at the moment. There are some really good options available for people who are gluten intolerant: lots of different grains and flavours. That’ll continue to grow this year.” 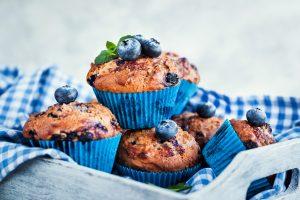 According to Bill’s Bakery Manager, Lyn Roberts, consumers are looking for healthier options of bread.

As a result, products she says that are performing particularly well at Bill’s Bakery include “those made with ancient grains [e.g., spelt and khorasan]”. She puts this down to increasing health problems such as asthma and intolerances.

“I think some people have an intolerance to ordinary wheat … and people are [also] seeking to be healthier,” she said.

Concern for the environment

Owner/Director of Herman Brot, Christian Coenen says one of the key food-supply challenges facing the industry is the environmental impact of food production.

Cattle produce more CO2 than cars, which, along with questionable farming practices when it comes to poultry and pork, has led to increased demand for more plant-based foods, he adds.

“The problem consumers are faced with when it comes to plant-based foods is getting enough protein,” he said, suggesting this is where Herman Brot products come in.

“All Herman Brot products are loaded with pure plant protein,” Mr Coenen said. “We have a full product suite that ticks the protein box, providing healthy protein alternatives for vegans/vegetarians and anyone giving plant-based diets a try.”

Mr Coenen predicts that while the bread and bakery category will continue to expand, there will also be a shift in the way supermarkets are organised.

“I predict that within the next 20 years, there will be new sections – low carb, high protein, high fibre, low fibre,” he said.

“These sections won’t be on the same shelf as the white bread. Supermarkets will be organised by nutrition rather than product groups, with [sections for] vegans, vegetarians, gluten free, low carb, etc.”

Food for thought, that’s for sure.

To read the full article as it appeared in the April issue of Retail World magazine, click here.