How free are we this festive season? 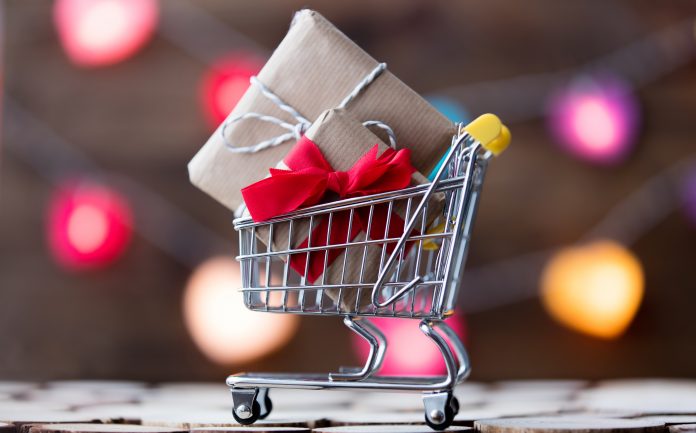 To state the obvious – 2020 is particularly unique, especially in terms of spending, socialising and restrictions.

This will be no different when it comes to this holiday season.

Across the board, Aussies have lowered their expectations for the upcoming festive season, which coincides with a lower rate of spending, according to new research from Pureprofile Limited (ASX: PPL).

Majority of Aussies (82%) are planning on spending time locally this season, by exploring their own state. Additionally, 39% are planning on doing more shopping with local companies.

“It’s clear that Covid-19 has dramatically impacted the Christmas travel plans of the majority of Australians this year, with most set to stay close to home while supporting local suppliers and producers,” says CEO of Pureprofile, Martin Filz.

Research also finds that spending habits were set to change, with just 20% planning on spending over $500 on gifts this year.

There’s also a drop in spending cash to pay for gifts, with half planning on paying via debit cards.

Despite it being the season of giving, 10% of Aussies say that they won’t buy any gifts this festive season. Close to half of consumers (40%) indicate that they hope to receive gift cards, with 48% saying they want to receive money.

“We’re a population struggling with the new normal caused by Covid-19 this Christmas,” says Mr Filz.

“We’re watching our wallets and only spending money that we are absolutely certain we have. It’s still unclear what Covid-19 will bring in the new year; whether that’s more waves of the disease or the vaccine we’re all hopeful for.

“It’s clear from this research that the uncertainty is having a big impact on consumer behaviour and spending habits.”

The Australian Retailers Association (ARA) says it’s making it easier to connect employers and job seekers with the launch of the ARA Talent Registry. The...
Read more
News

Sustainability even in the beauty category is expanding significantly, due to consumer demand. This will be a trend that’s explored at B2B event, 2021 Naturally...
Read more
News

Steggles has announced the launch of new additions to its Family Roast range. Exclusive to Woolworths, the new products include Family Roast Chicken with...
Read more
News

Now in its 13th year in Australia, brands are being invited to enter their best and most innovative products into Product of the Year,...
Read more
439FansLike
541FollowersFollow
657FollowersFollow