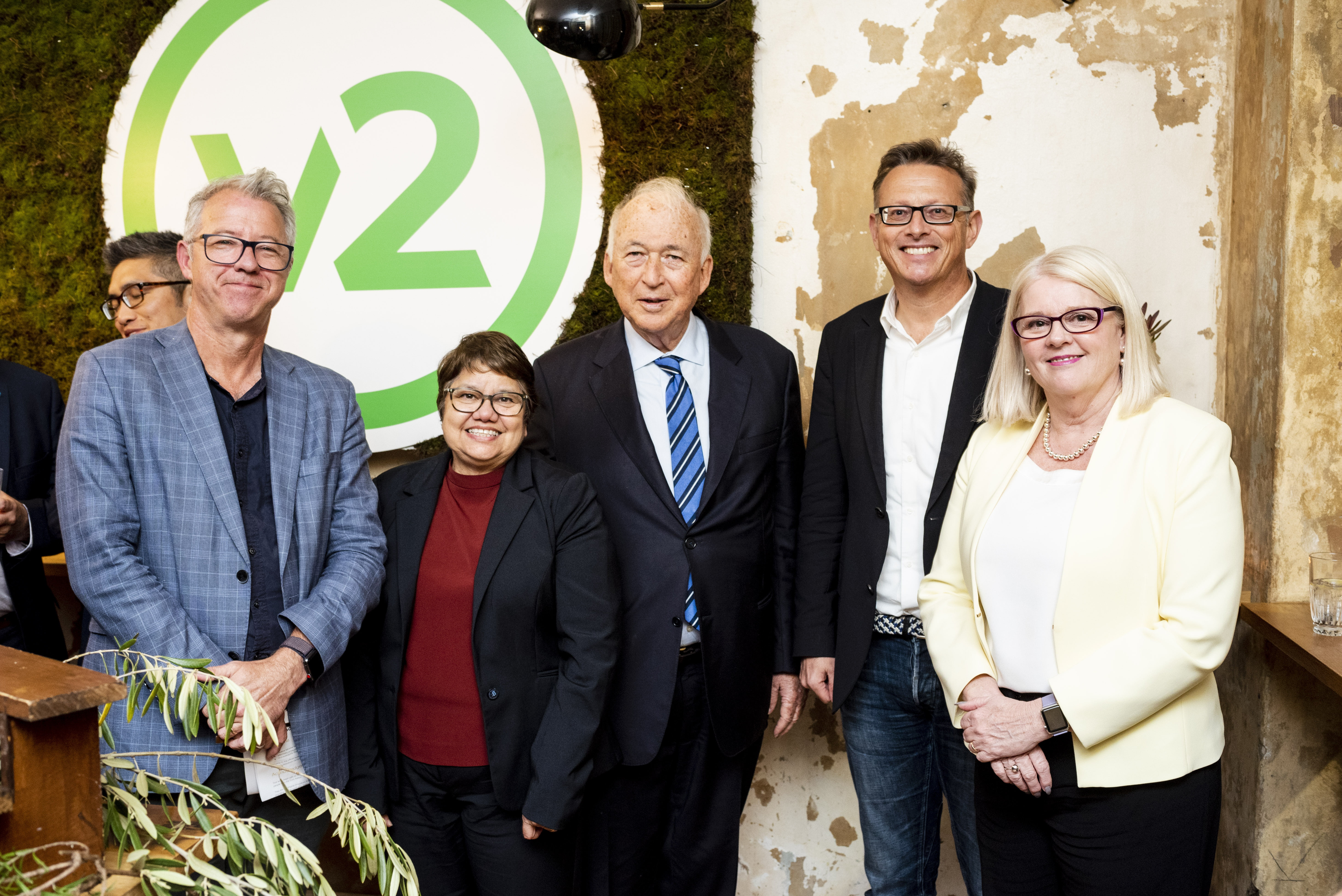 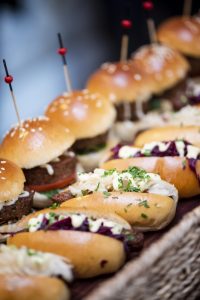 V2food was formed by CSIRO’s Innovation Fund, managed by Main Sequence Ventures, a part of the Australian government’s National Innovation and Science Agenda (NISA), in 2018.

With the backing of both government and industry, v2food says it had all the right ingredients for success from day one.

The company is led by former Masterfoods and PepsiCo Research Director, Nick Hazell.

Mr Hazell understands that meat alternatives using plants isn’t a new idea. He, however, believes that v2food has taken it a step further.

“We are on a journey to make plant-based food both taste better and be more sustainable,” Mr Hazell said. “The protein substitutes, available to date, simply don’t taste as good as meat and they are not affordable.

“We’ve drawn upon the best food, nutrition and sustainability science from CSIRO to develop a sustainable and nutritious product, with an unmatched texture and flavour. The goal is for our product to be a delicious alternative to meat, accessible to every Australian.”

The ‘ingredients for a successful venture’

Made from legumes, v2food’s ‘mince’ is said to look and taste like quality meat and contains added fibre and nutrients. 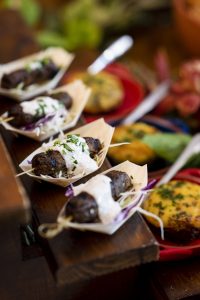 “We seem to have the right resources for success,” Competitive Foods Australia Chairman and CEO Jack Cowin.

“With CSIRO’s outstanding research and technology capabilities, the passion of the v2food team led by Nick Hazell and Competitive Foods Australia’s ability to help build and commercialise businesses, we believe that we have the ingredients for a successful venture.

“We’ve seen a huge opportunity for plant-based proteins and the category is set to explode. I’ve eaten beef all my life, but I’ve tasted the v2food and it tastes as good as beef. Therefore, we can’t wait to take v2food to consumers with some fantastic new products.”

Creating an all Australian value chain

Australia, says v2food, doesn’t currently have the capability to process legumes for plant-based meat alternatives. V2food, with the help of CSIRO, is working on developing this capability to create an all Australian value chain.

“This is an exciting opportunity for Australian grain farmers to be at the forefront of this growing market, which will help them grow and create new jobs,” Minister for Industry, Science and Technology Karen Andrews said.

“This isn’t about taking a share of the existing meat market, this is an additional opportunity to create a new market that could add $6 billion to our economy by 2030.”