Industry hits back on customer abuse 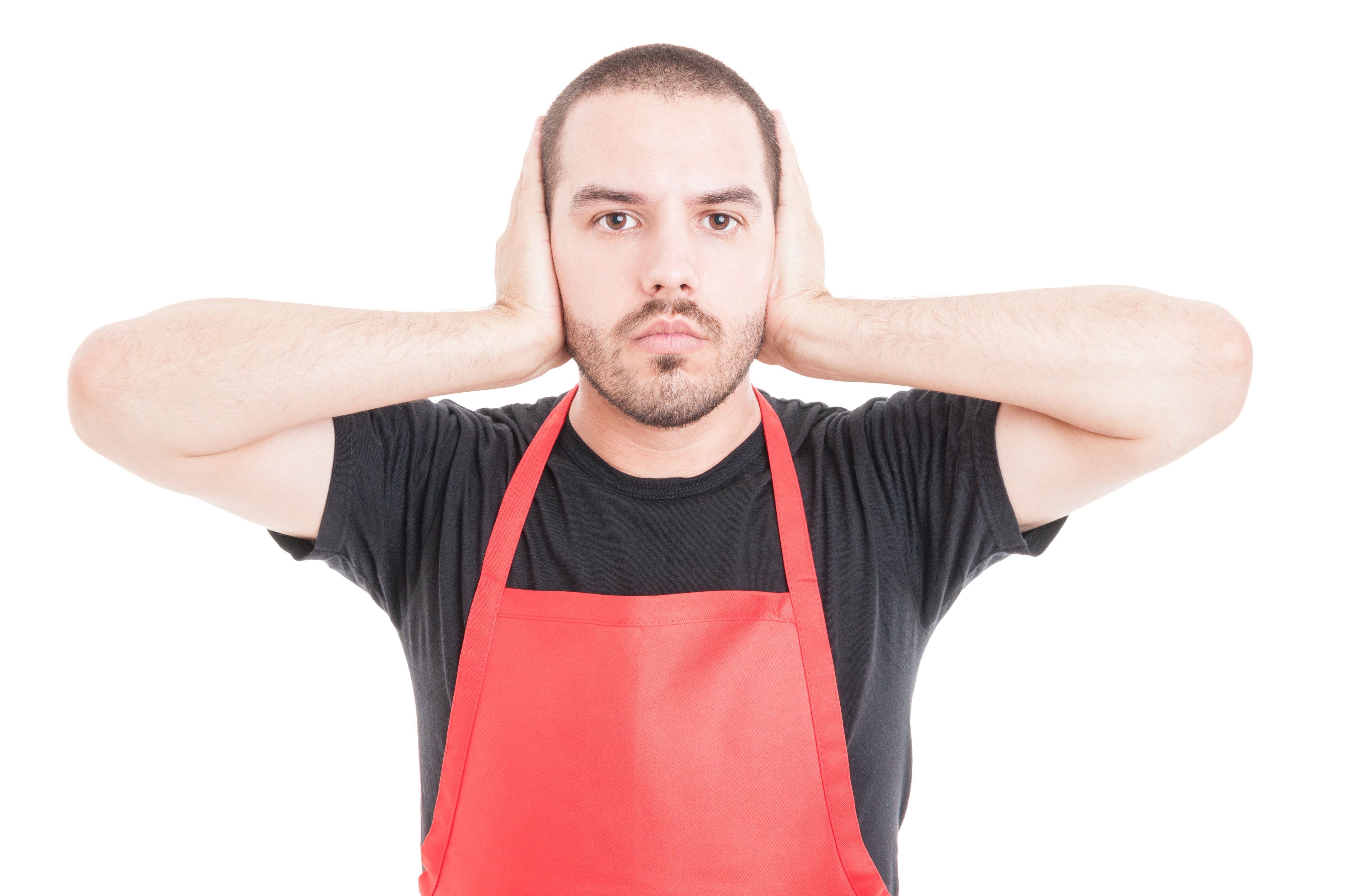 “Any type of abuse on the job is completely unacceptable, and when you have 85 per cent of retail staff reporting they have been subjected to verbal abuse from a customer and 14 per cent reporting physical violence – you know we’ve got an epidemic on our hands,” SDA National Secretary, Gerard Dwyer said.

Who is sitting at the roundtable?

Raising awareness and reducing the risk:

The first roundtable took place in March 2018, and since then a number of movements have been taken into action: