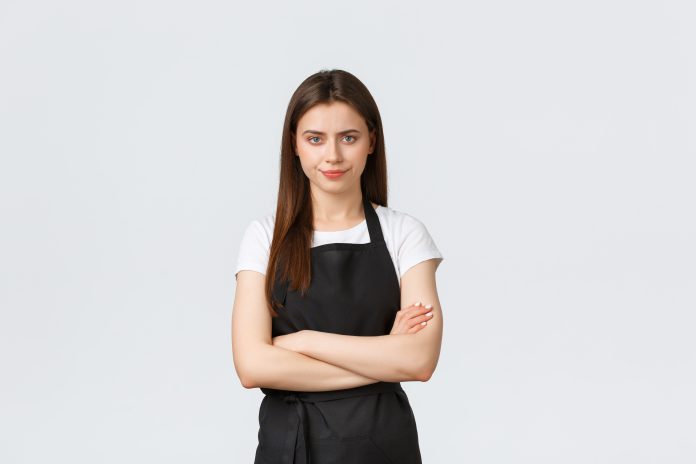 The Consumer Price Index (CPI) rose 1.8 per cent in the June 2022 quarter and 6.1 per cent annually, according to the latest data from the Australian Bureau of Statistics (ABS).

Head of Prices Statistics at the ABS, Michelle Marquardt, says the most significant contributors to the rise in the June quarter and annual CPI were new dwellings and automotive fuel.

“The CPI’s automotive fuel series reached a record level for the fourth consecutive quarter,” she says.

“Fuel prices rose strongly over May and June, following a fall in April due to the fuel excise cut.”

Notable rises were recorded across the food group and the furnishings, household equipment and services group. The main contributors to the rise in food prices included vegetables (+7.3%), meals out and takeaway foods (+1.4%), and fruit (+3.7%).

The Australian Retailers Association (ARA) says the figures paint a grim outlook for the national economy with cost-of-living pressures continuing to mount on consumers and set to add further strain to businesses.

“Households are under increased stress and businesses too, both large and small, are being severely challenged by rising operating costs.”

“It’s an incredibly challenging environment for small businesses in particular, with many struggling with cashflow after navigating the pandemic pressures,” she says.

Ms Brown notes that food and grocery CPI in Australia is tracking behind overseas – with the US running at 12%, Canada at 9% and the UK at 8.5%.