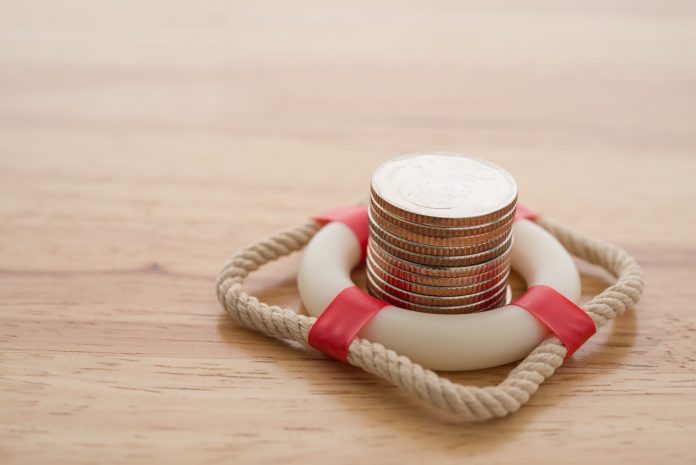 The National Retail Association (NRA) has welcomed the Federal Government’s extension of the JobKeeper subsidy until March 2021, but warned that the economic climate remains hostile for many businesses.

The Prime Minister announced today that once the current JobKeeper rate expires in September, the scheme will continue at a lowered rate for a further six months through to March next year.

NRA CEO Dominique Lamb said that retailers welcomed the announcement but that an extension on an industry basis would be more appropriate.

“The future of thousands of businesses and the jobs they provide remain firmly in the balance. The NRA welcomes the extension of the JobKeeper program until March 2021, but the economic terrain will remain hostile for many retailers,” Ms Lamb said.

“By our calculations, $3.4 billion in retail sales were lost in the month of April during the height of the lockdown restrictions. If we see the same spike we’ve seen in Melbourne occur in other parts of the country, the economics ramifications would be dire.”

“The JobKeeper scheme has undoubtedly saved many jobs, the challenge was always going to be how it would be scaled back.

“We’d have preferred an approach that extended it by industry. Sectors such as retail and tourism were always going to require additional assistance compared to other parts of the economy.

“Only 1 per cent of retailers are looking to employ more people at present. The extension of JobKeeper until March will hopefully result in a boost to business confidence, but many employers will continue to tread carefully.

“Ultimately we really need to see a pick up in discretionary spending to prevent many small businesses from hitting the wall. That is why careful consideration also needs to be given to programs such as JobSeeker so that we don’t see an overnight plunge in consumer spending.”

Cloud as the connective tissue of Industry 4.0